FILM RELEASE .. THEN CAME YOU

CINEMA RELEASE: Craig Ferguson Scotland THEN CAME YOU FILM by Caroline Russo | on March 18, 2021 | 0 comments | in Film Release & Reviews | Like it 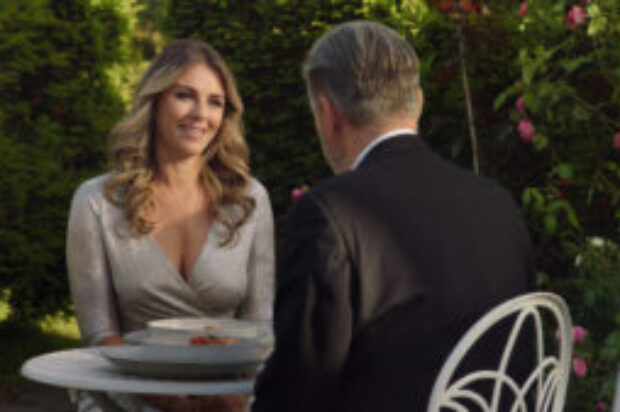 THEN CAME YOU – In Cinemas from March 11

Annabelle Wilson is suddenly widowed after a 32-year marriage to her
husband, Fred. They have lived on Nantucket the entire time, running
their hardware store and going to the movies every week. 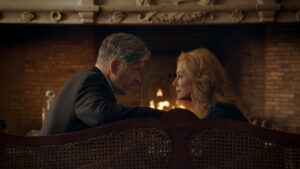 While reading his last will and testament she discovers that upon his
death he wishes to be cremated and have his ashes put in a box of
chocolates’ because Forrest Gump was his favourite movie. This discovery
begins a whole new season of her life where she sets out to fulfil her
own long, lost dreams. She makes a list of their favourite 20 movies,
sells her house and the hardware store, and leaves her life on Nantucket
behind forever. She travels to Scotland first, in honour of
BRAVEHEART, where she meets a crusty Inn owner named Lord Howard Awd.

Annabelle is immediately stunned and seduced by the sheer power and
passionate beauty of the Scottish countryside. Her breath is literally
taken away by the ancient landscapes draped first in sunlight, then
raindrops, then rainbows. She finds herself profoundly aware that this
country is going to impact her very soul in ways she could never have
imagined. In Lock Lomond she check s into an inn owned by and operated by
a crusty, weathered Scotsman, Lord Howard Awd. Polar opposites, Annabelle
and Howard spend one-week discovering secrets they’ve never shared and
develop an unlikely friendship. Will it lead to the last chance at love
for both of them? There’s a complication: Howard is scheduled to be
married at the end of the week! 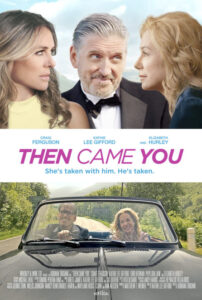 This is a somewhat corny film that may leave you satisfied especially if you are a Craig Ferguson fan or admirer.

There are wonderful moments of locations, scenery but the film just lacks a poor script that drags on for a bit. Maybe its the Scottish ways but I just sort of hang in there as to the fact I did enjoy the countryside and castle moments.