Film review for ‘THE GAMBLER’ 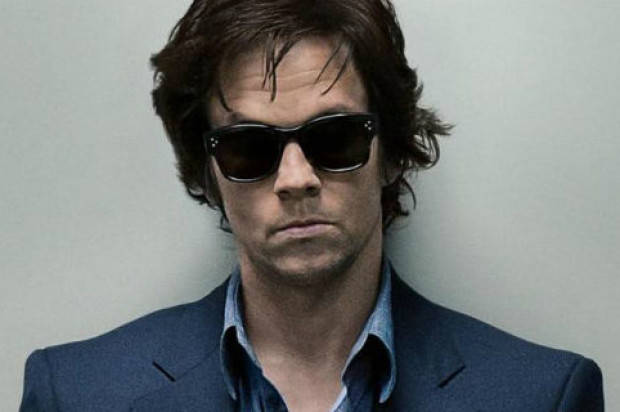 It’s always a shame when a film that appears to hold a substantial amount of potential arrives and thoroughly underwhelms; such is the case with ‘The Gambler’. A gritty thriller this is not, Rupert Wyatt’s take on the 1974 James Caan classic of the same name does little to endear itself to audiences with a muddled storyline, unoriginal direction and a “hero” whose charm is practically non-existent.

As said “hero” Jim Bennett, Mark Wahlberg omits any of the usual charisma one would expect to at least create a somewhat likeable character, instead we’re left with someone that’s difficult to humanize as he walks around in dark suits and universal shades, constantly earning second chances and squandering them each time. Playing an addict – in this case his vice is gambling – it’s understandable his character is likely to have a volatile personality, but the film constantly tries to excuse his behaviour even when he’s at his worst, with no redemption offered as compensation. Wahlberg himself is acceptable in the role (he actually looks like he cares about the work he’s doing here) and the dramatic weight loss he endured is commendable, but sadly it doesn’t enhance any ingredient of the film as there’s no necessary reason for him to be as slim as he is apart from perhaps wanting the character, who’s a literature professor, to look a little less like the bodybuilder physique Wahlberg is known for.

At its core the story is quite simple with Bennett owing upwards of $240,000 to various underworld figures as a result of his addiction; sadly this doesn’t play quite as coherently as it should with the various loanshark characters and money sums bleeding into each other. Michael K Williams and John Goodman liven things up as two of the head figures Bennett owes money to, and thankfully they seem to handle screenwriter William Monahan’s self-indulgent dialogue without coming off like they’re trying too hard. On the female side of things, Brie Larson as the would-be love interest is about as two-dimensional as you can get with the film so desperately attempting to make us like her enough to champion their relationship – but failing on all accounts. Jessica Lange fares better as Bennett’s mother, a role you could almost consider an extended cameo, putting her icy stare and villainous features to good use as a rather shallow and judgemental parent, though Jim never allows her the chance to truly show compassion save for one scene she withdraws a large sum of money to help him with his debt, receiving less than a thank you as recognition.

Truth be told ‘The Gambler’ isn’t an awful film, it’s just not a particularly exciting one, and perhaps if it wasn’t so healthily stacked with proven talent, the film wouldn’t have appeared as such a letdown. Wahlberg, Lange and Goodman all deliver, and the soundtrack is an eclectic mix of soul and indie that’s surprisingly pleasant but as a clear wannabe-Award contender, ‘The Gambler’ bets big and fails to come up a winner.