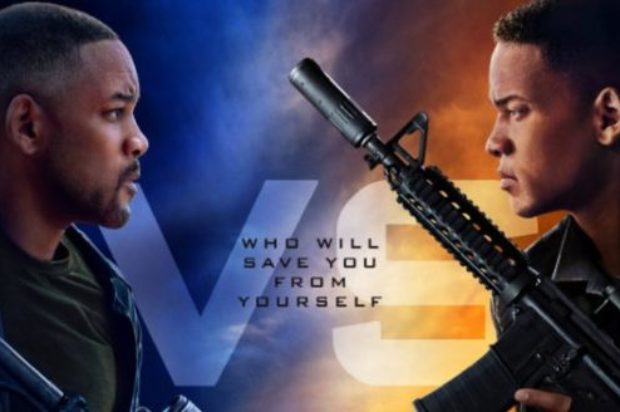 Gemini Man written by David Benioff, Billy Ray and Darren Lemke and directed by Ang Lee is an exciting action thriller like no other.

This film follows aging government assassin Henry Brogan after his final mission. Soon after he finds himself being hunted down by a familiar opponent who is refusing to let him retire.

Gemini Man is directed by Ang Lee. Lee is responsible for some of the most iconic films of the last few decades. These films include ‘Hulk’, Brokeback Mountain’ and ‘Life of Pi’. His films have become well known for amazing storytelling and stunning visuals and Gemini Man is no exception.

This film stars many iconic actors such as Mary Elisabeth Winstead, Benedict Wong and of cause Will Smith in two incredible roles that showcase his acting like never before. The actors in this film have been in some of the most iconic films of the last few years including ‘Scott Pilgrim vs the World’, ‘Doctor Strange’, ‘Suicide Squad’, ‘Avengers: Endgame’, ‘Bright’ and ‘Aladdin’.

This film is a visual masterpiece from it’s effects to its presentation and brings a thrilling story to the audience in a way no film has before. This film is perfect for fans of the action genre.