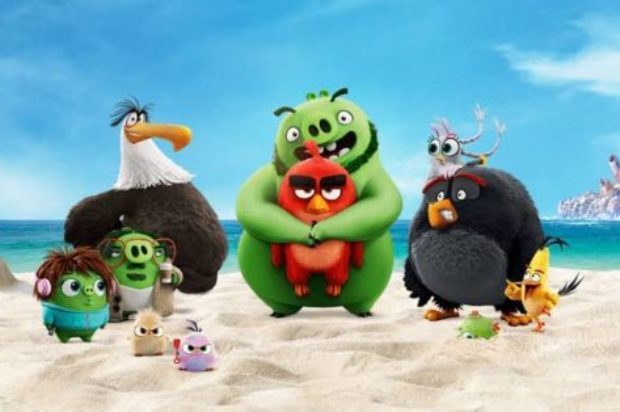 This movie follows the characters from the Angry Birds franchise following the events of the previous film as they continue to fused with the pigs. This all changes when a new threat makes itself known to both the birds and the pigs resulting in them having to put their differences aside and work together for the collective good.

The Angry Birds Movie 2 was directed by Thurop Van Orman. This film is Van Orman’s directorial debut. He has previously worked on various iconic properties in a wide variety of roles. This includes being a storyboard artist for ‘Camp Lazlo’, ‘The Powerpuff Girls’ and ‘The Grim Adventures of Billy & Mandy’ and the supervising producer for ‘Adventure Time’.

This films cast includes many new and returning well known actors from both new and traditional media. This includes Jason Sudeikis as Red, Rachel Bloom as Sliver, Josh Gad as Chuck, Bill Hader as King Leonard and Danny McBride as Bomb. Other notable names on the cast include JoJo Siwa, Nicki Minaj and Dove Cameron as well as YouTube personalities Colleen Ballinger, David Dobrik and Smosh’s Anthony Padilla.

This film is perfect for children and families as well as fans of the Angry Birds franchise. It both continues and builds on the story of these characters in a refreshing way. With its diverse cast and multilayered humour, it is a must see family film of this movie season.