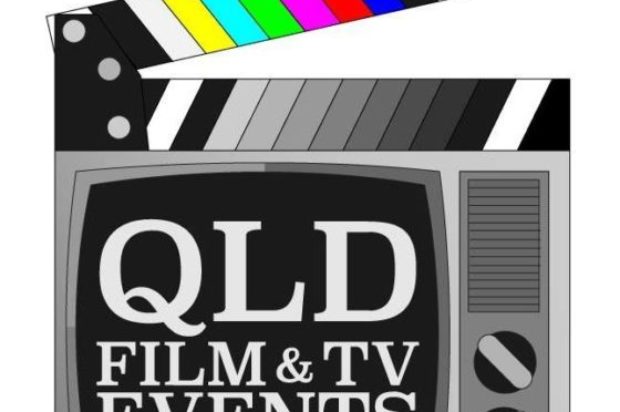 “My Government has invested $12 million into repurposing these former cotton sheds into a new studio production facility, just 15 kilometres from Brisbane’s CBD,” the Premier said.

“This new screen production facility illustrates how we are diversifying our economy and bringing a new wave of investment into the creative sector to create more jobs for future growth.

“Queensland has been experiencing a production boom in recent years and one of the most prolific periods of film and TV production in the history of our state.

“Through our people, incentives, locations, and world-class facilities we have developed a strong international reputation for making world-class screen content, proven most recently with Aquaman grossing over $1 billion at the global box office.

“To meet the burgeoning demand from a thriving local and international production base, the new Brisbane studios operated by Screen Queensland, will help with supply of soundstages and warehouses for set construction workshops, art department and short-term storage.”

“The great thing about the screen industry is that it offers opportunities, not just for our great bayside locations as backdrops, but for local businesses as diverse as carpenters and caterers.

“I’m so proud that Hemmant will host this permanent location for the screen industry in Queensland.”

During the construction of the Brisbane studio complex, Screen Queensland held four open houses with local industry who responded with enthusiasm to having a professional facility in Brisbane.

There are already a number of booking holds in place for the Studios and Screen Queensland will continue to source alternatives for any overflow demand.

“Last financial year, productions supported by my Government generated an estimated $114 million of direct expenditure into the local economy and more than 1500 jobs directly related to screen production,” said the Premier.

“These figures do not include the indirect benefits in other sectors including the spin offs for tourism and other trade investment.”

In addition to productions that will utilise the new Brisbane Studios, Paramount’s live action Dora the Explorer completed filming at Village Roadshow Studios on the Gold Coast in late 2018. It joins Warner Bros. Pictures’ and Legendary Entertainment’s Godzilla vs. Kong and ABC Studios International TV series Reef Break, which are currently filming on the Gold Coast. Other recent productions include Hoodlum Entertainment’s Harrow series two for ABC Studios International and broadcaster ABC Australia, and Like A Photon Creative animation production The Wishmas Tree.

Key features of the Screen Queensland Studios include:

Ability to accommodate additional temporary structures for offices, toilets and catering as needed in peak times
Available for: