FILM TICKETS GIVE AWAY FOR FILM ROCKETMAN

elton John story film buzz give away tickets music man Rocketman film by Caroline Russo | on May 17, 2019 | 0 comments | in Competitions | Like it 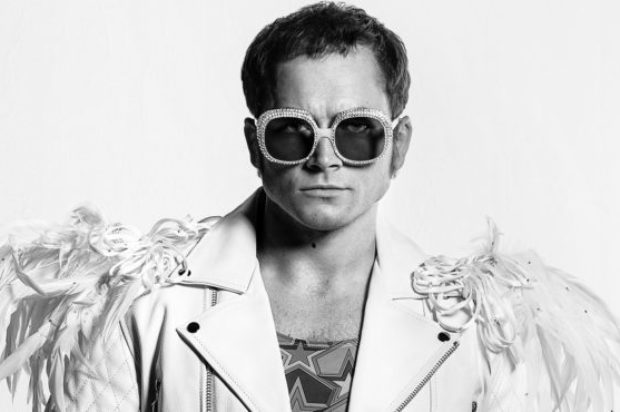 The hype is on and excitement for the new release of film ROCKETMAN. Cannes Film Festival just had the world premiere and cinema release is on May 23rd.

We have some tickets to give away and to enter give us three of the Top Albums that Elton John did over his years.

Send us your name address and phone contact to [email protected]