FIRST LOOK AT “A ROYAL NIGHT OUT” 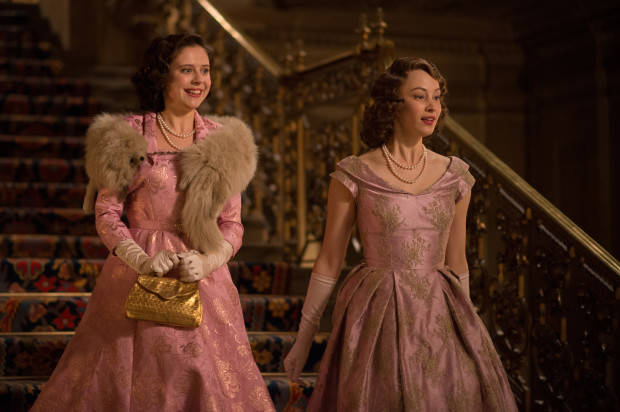 A ROYAL NIGHT OUT is a film about one perfect, glorious evening in the lives of two real-life princesses. They are Elizabeth and Margaret Windsor at and the night is 8 May 1945, V-E Night. The whole of London is on the streets to celebrate the official end of World War II in Europe. It is known the young princesses, aged 19 and 14, slipped out of the palace to join the communal euphoria and went dancing at the Ritz. They apparently returned to Buckingham Palace just after midnight. Directed by acclaimed UK director Julian Jarrold (Becoming Jane, Brideshead Revisited), A ROYAL NIGHT OUT is an affectionate ‘what-if’ story about the adventures Elizabeth and Margaret might have had on the joyous night that brought the whole of London together. 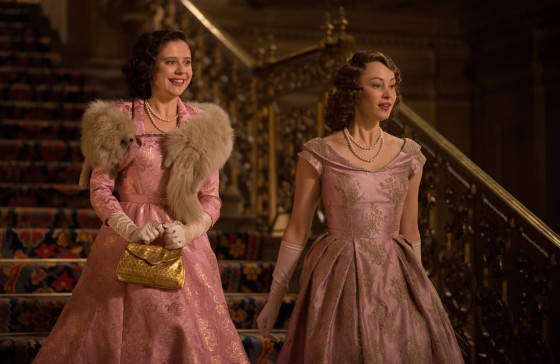 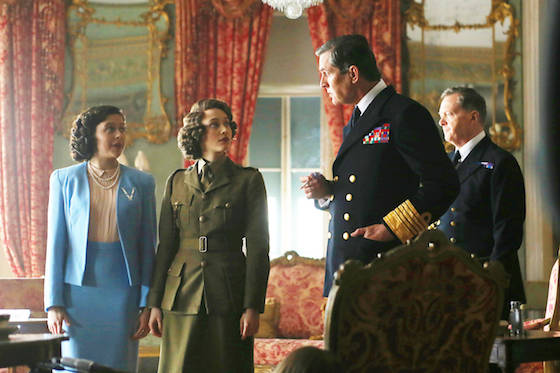