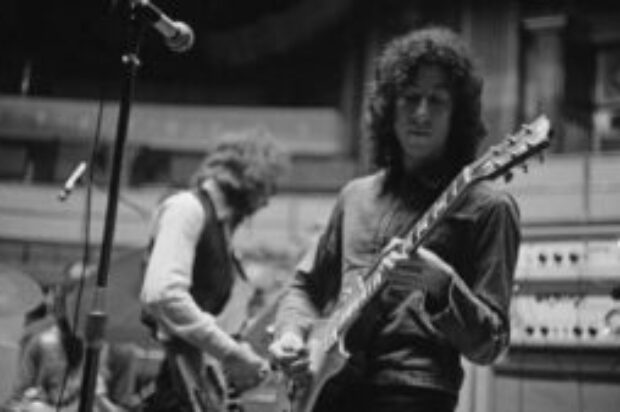 He was a influential blues rock guitarist and Fleetwood Mac co-founder and sadly it has been reported that Peter Green has died aged 73.

Solicitors acting on behalf of his family said in a statement: “It is with great sadness that the family of Peter Green announce his death this weekend, peacefully in his sleep.
“A further statement will be provided in the coming days.”
Green, from Bethnal Green in east London, formed Fleetwood Mac with drummer Mick Fleetwood in 1967.

They came together after Green’s stint filling in for Eric Clapton in John Mayall’s Bluesbreakers. Green and Fleetwood then convinced John McVie to join the band as bass guitarist, in part by naming the band Fleetwood Mac.

He wrote the instantly recognisable instrumental track Albatross, which remains the band’s only number one hit, plus two other early hits, Black Magic Woman and Oh Well. And it was under Green’s direction that they produced their first three albums.