FLICKFEST On The Gold Coast 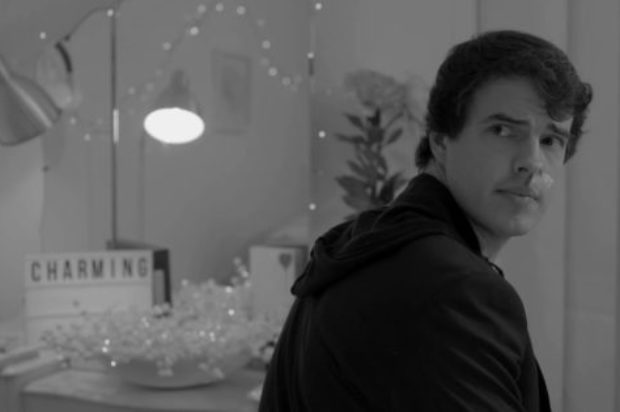