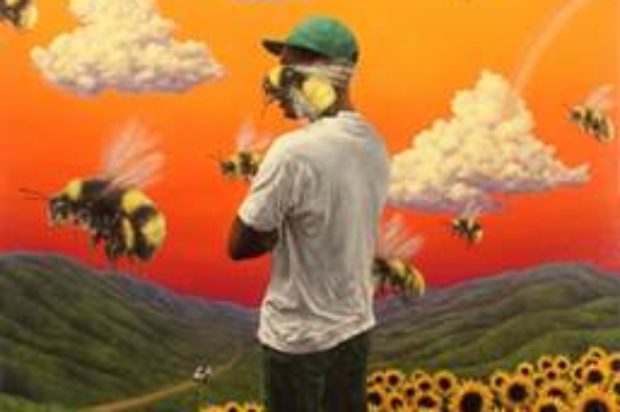 Today, Tyler, The Creator is back to share a new single from his forthcoming album FLOWER BOY, available July 21st via Columbia Records through Sony Music Entertainment Australia. ‘Boredom’ features Rex Orange County and Anna Of The North with additional backing vocals from Corinne Bailey Rae. In addition to the new song, Tyler recently announced a partnership with Converse via a tongue in cheek promotional video.

2017 is shaping up to be a busy year for Tyler, The Creator. Two weeks ago he released the self-directed video for his new A$AP Rocky-featuring song ‘Who Dat Boy’, as well as the audio for a second new song ‘911/ Mr. Lonely’, which features Steve Lacy and Frank Ocean. These releases followed the announcement of Tyler’s 6th Annual Camp Flog Gnaw Carnival as well as Tyler’s two forthcoming television shows — Nuts + Bolts on VICELAND, which will premiere on August 3rd, and the original animated show The Jellies on Adult Swim.

The 14-song FLOWER BOY features two covers — one designed by Tyler himself and the other by artist Eric White. It is only fitting that Tyler would commission White, whose paintings have been described by Leah Ollman of The Los Angeles Times as being “nostalgic and at the same time also vaguely futuristic, even dystopian”, to visually articulate the world of FLOWER BOY. 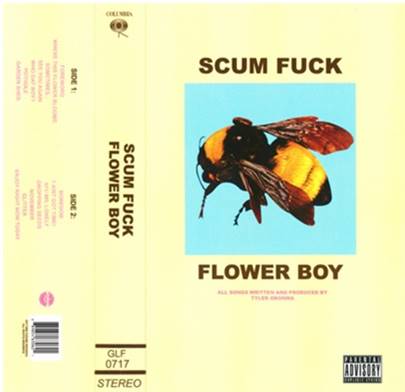