FLUIR EXPLORES THE TOUGH SIDE OF CREATIVITY WITH ‘FEELING FOR YOU 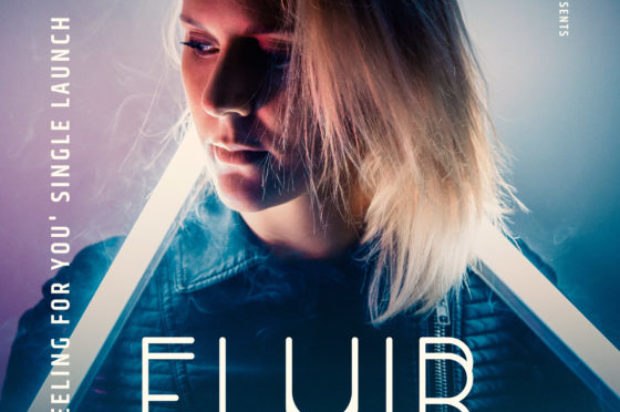 From the huge success of her debut single back in 2016 which saw ‘I’ve Gotta Have You’ hit over 600K streams and peaked at number 9 on the Spotify Australian and New Zealand Viral charts, it’s been an exciting few years for Sydney’s FLUIR. 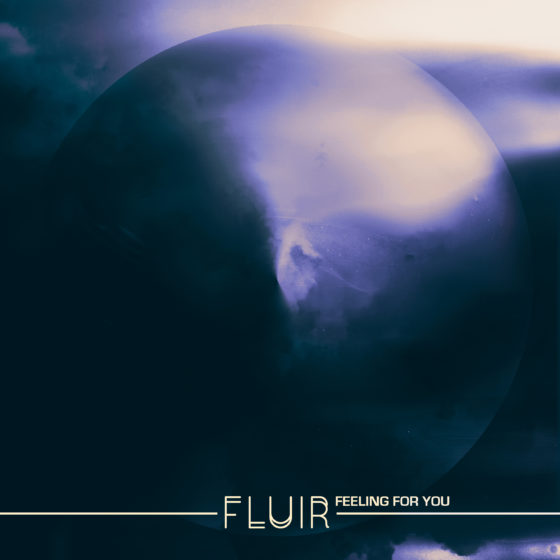 With ‘Only One’ being added to high rotation on triple J and being hand picked by Good Nights presenter, Bridget Hustwaite, as her top tune for triple J’s Hottest 100 2017, and her most recent single ‘Change’ also receiving love from the national broadcaster and blogs alike, it’s clear FLUIR is into a winning streak, one she’s set to continue today with new single, ‘Feeling For You’.

The latest taste of her work alongside ARIA award winning producer Sam Littlemore of PNAU, ‘Feeling For You’ is an infectious, groovy tune that will get you swaying in no time.

Speaking on her new single, FLUIR said, “‘Feeling For You’ was written about a time when I was close to giving music away. I wanted to capture the frustration that comes with being creative and having an insatiable desire to create. It’s about questioning that feeling ‘so give me one good reason why I should dance’ and the anger and frustration at not being able to make ends meet despite giving it my all ‘I’m deserving, of this world, I’ve got to get through’.”

Having already played a string of shows this year including at the Bendigo leg of Groovin The Moo festival, FLUIR is set to play one last show before getting ready for another stellar year in 2019.