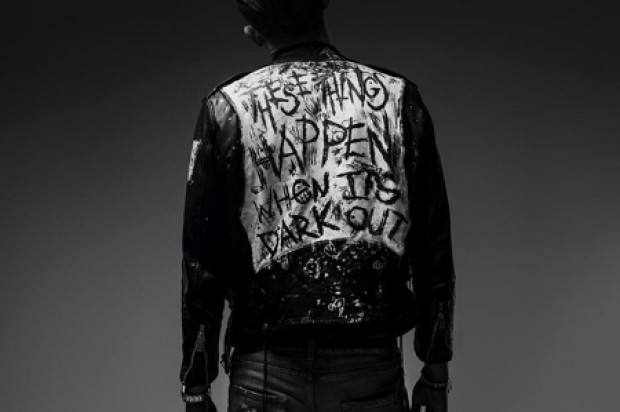 Acclaimed rapper G-Eazy has announced his sophomore album, WHEN IT’S DARK OUT, which will be officially released on December 4th, 2015 through Sony Music Entertainment Australia. Along with the announcement, G-Eazy has premiered ‘Me, Myself & I’ with Bebe Rexha, a single off the forthcoming project. In anticipation of the eagerly awaited new album, G-Eazy has also shared with his fans a sneak peak of the project with an official album trailer.

With cinematic, personal storytelling and immersive, hard-hitting and sweeping productions, WHEN IT’S DARK OUT is easily the most impressive and accomplished work to date for the rising artist. Once again featuring production work from G-Eazy himself and long time collaborator Christoph Anderson, Boi-1da, Southside, DJ Spinz, Kane Beatz, and Remo, amongst others, lend their genius across the musical spectrum of the project.

Produced by Michael Keenan, new single ‘Me, Myself & I’ shows off G-Eazy’s impressive storytelling abilities, while featuring a soaring chorus by rising singer-songwriter Bebe Rexha (Eminem and Rihanna’s ‘Monster’). The single is now available for purchase at all digital retailers.

WHEN IT’S DARK OUT comes fresh off the heels of G-Eazy’s Billboard chart topping debut album, THESE THINGS HAPPEN, which was released last year to critical acclaim. The album peaked at the #3 position on both the Billboard 200 and Top Digital Album Charts, and bowed at #1 on the R&B/Hip-Hop Chart and Top Rap Albums Chart. Between the album and singles, G- Eazy’s past work has also amassed well over 50 million streams on Spotify. With the album still charting in the US a year and a half later, G-Eazy’s accomplishments have not gone unnoticed earning praise from the likes of The New York Times, Rolling Stone, Pitchfork and Billboard.

Known for his incredible skills as a live performer, G-Eazy has been called by USA Today one of the best and biggest hip-hop touring acts on the college circuit. After a sold out world tour, this year he played a slew of the biggest music festivals across North American and Europe, including Outside Lands, Lollapalooza and Bonnaroo, and most recently Austin City Limits. G-Eazy is expected to announce a worldwide tour soon in support of December’s WHEN IT’S DARK OUT release. 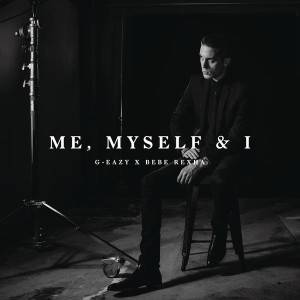