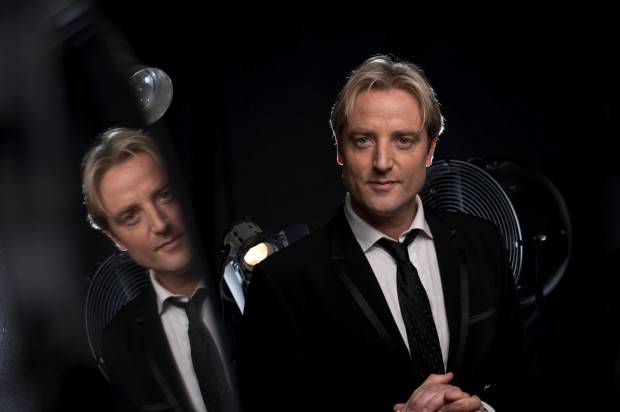 Hush Hush Biz recently had the pleasure speaking with singer Geoff Swell in conjunction with the release of his new album, ‘Live Love Sing.’ The album contains a special track, titled ‘Heal Me,’ which Geoff recorded with his wife Simone Sewell and daughters Sienna and Olivia.
This record is very personal to this family as Geoff and his wife have dedicated themselves to research of Autism, with the help of ‘Heal Me’, the Sewell family hopes to highlight the importance of treating autism – the medical condition that affects their 10-year-old daughter Sienna. The Sewell’s are widely regarded as having blazed a trail in raising awareness for the treatment of autism and are supporting ground-breaking programmes, diets and procedures through The Sewell Foundation.

Geoff who was a former Amici Forever star and multi-platinum selling recording artist, left the band when the news of his new baby Sienna had Autism and Doctors did not give much hope! With much research and what appeared to be a major breakthrough was to change diet and eliminate Gluten and dairy. Improving living conditions, and making it more environmental and the healing process which only brought joy to the family. Geoff who was a former accountant and lived in Wellington New Zealand, but had a passion for singing. Now he lives just down the road from Abbey Road Studios in which the album was recorded and mastered in London.

Geoff is also the CEO for global entertainment company Incognito Artists. He is a trained professional tenor, and is internationally successful and a multi-platinum selling recording artist – with No. 1 albums with classical crossover group Amici forever for Sony BMG and RCA Victor, and as a solo artist, owning his own record label Sewell Music.

On his new album, Geoff say, “It’s a privilege to sing these great classical or musical theatre songs in general and make sure they stay alive in the minds of a new generation. Like stories of the past, we don’t want these treasures to be forgotten. However, on LIVE, LOVE, SING! I’ve loved the creative process of writing my own songs and creating something that is unique to me, which is a rare treat in my genre.”

Hush Hush asked Geoff what artists his dream band would consist of. “Sharing vocals would have to be John Farnham, on piano Billy Joel, on guitar Brian Mayer and on the drums the one armed Def Leppard legend Ricky Allen.”

LIVE LOVE SING is out now! 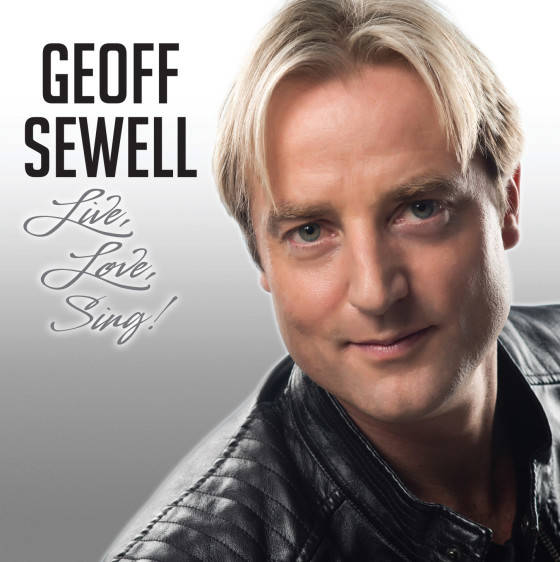