GET A TASTE OF NATHANIEL’S NEW ‘FLAVA’! 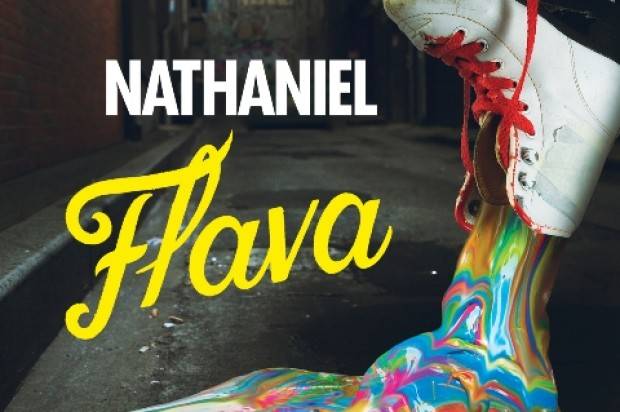 Australia’s favourite soul-pop singer/song-writer NATHANIEL has announced the release of his brand new single ‘Flava’, which is available for pre-order now ahead of its release on April 17th through DNA Songs/Sony Music Entertainment Australia.

‘Flava’ sees Nathaniel return with a celebratory story-telling pop anthem, written in conjunction with DNA Songs’ David Musumeci and Anthony Egizii, and prolific song-writer and producer Louis Schoorl (Jessica Mauboy, Guy Sebastian, 5 Seconds Of Summer). Inspired by Nathaniel’s motivation to create something upbeat and fresh, the writing process was a natural progression from “jamming” to all out dancing with the melody of ‘Flava’ born amongst the high energy studio.

As Nathaniel explains, “‘Flava’ is a celebration of everyone being different and sharing their uniqueness in this world. Everyone’s ‘Flava’ is what makes them so diverse and interesting.”

Set to premiere on April 9th, the accompanying music video for ‘Flava’ integrates Nathaniel and the vibrant world of rollerskating, creating a retro-inspired visual delight. Showcasing the tricks and skills of the rollerskating culture amongst high energy and neon colours, the video creates a sensory explosion where viewers cannot help but embrace a sense of nostalgia.

Finishing off 2014 in absolute style with the success of his ARIA Top 5 and Platinum selling single ‘Live Louder’, Nathaniel is ready to launch himself further into the spotlight. ‘Flava’ is just a taste of what’s to come from Nathanial’s highly anticipated debut studio album, set for release later this year.