GIVE AWAY TICKETS TO FILM….. PAIN AND GLORY

Antonio Banderas award winning actors film director FILM TICKETS GIVE AWAY pain and glory Spanish actors by Caroline Russo | on October 9, 2019 | 0 comments | in Competitions | Like it 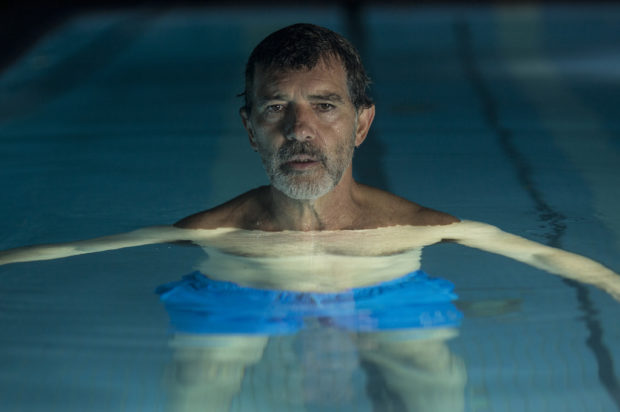 PAIN AND GLORY starring Antonio Banderas is coming to cinema release on November 7th and this is a film that has all ready-made a lot of remarks on Antonio Banderas, who won the Best Actor Award at the Cannes Film Festival this year for his performance in the film. He is divine in this role and so is the film as you see through the eyes of his character Salvador Mallo the most endearing story of his life and the relationship of his mother and himself. It is a must see film and we have 5 x double passes to give away.

Comp closes on October 30th 2019 ..good luck
Subscribe to our utube channel and Instagram if you have not to be in the draw.
https://www.youtube.com/user/Hushhush9201
https://www.instagram.com/hushhush_biz/?hl=en

PAIN AND GLORY
Salvador Mallo is a veteran film director, afflicted by multiple ailments, the worst of which is his inability to continue filming. His physical condition doesn’t allow it and, if he can’t film again, his life has no meaning. In recovering his past, Salvador finds the urgent need to recount it, and in that need he also finds his salvation.
Starring Antonio Banderas, PAIN AND GLORY is in Cinemas November 7.