GIVE AWAY TICKETS FOR THE OLD MAN & THE GUN

give away film tickets guns Last film Roberts Redford true story by Caroline Russo | on October 18, 2018 | 0 comments | in Competitions | Like it Thi has been said that this is the last film that has Actor Director Producer Robert Redford to been seen on screen again. The film has already been getting rave reviews for his role in the The Old Man and The Gun.

We have Ten double passes to give away thanks to E Entertainment and all you need to do is tell us one of the films he did that he co stared with Jane Fonda.

THE OLD MAN & THE GUN

THE OLD MAN AND THE GUN is based on the true story of Forrest Tucker (Robert Redford), from his audacious escape from San Quentin at the age of 70 to an unprecedented string of heists that confounded authorities and enchanted the public. Wrapped up in the pursuit are detective John Hunt (Casey Affleck), who becomes captivated with Forrest’s commitment to his craft, and a woman (Sissy Spacek), who loves him in spite of his chosen profession. 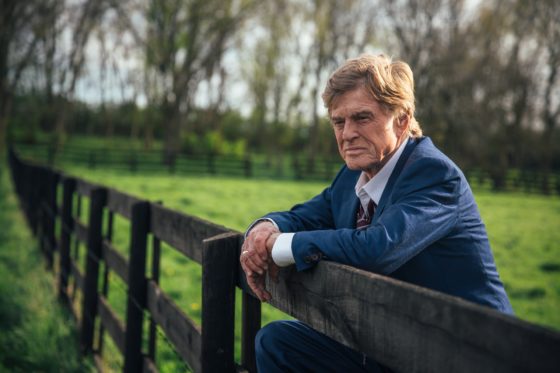