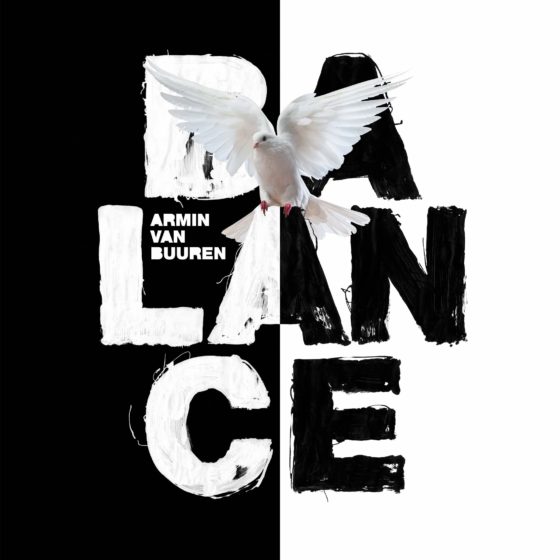 24 Year Career
5x #1 DJ Mag Top 100 in the World & In the Top 5 for 18 years
Armin Hosts ‘A State of Trance’ Radio show (which has been running for 18 years) weekly live from his Amsterdam Studio with millions of listener’s tuning in world-wide, 41 million listeners, broadcasting to over 100 FM stations and fans from over 84 countries
Armin started the weekly ‘A State of Trance Podcast’ with a selection from the previous episode of the radio show, ensuring that listeners never miss out on any highlights. Every Sunday, Armin also hosts a 24-hour radio day called ‘A State of Sundays’, broadcast on one of the biggest radio stations in the United States: Sirius XM Satellite Radio
Armin’s Record Label Armada Music (voted ‘Best Global Record Label’ five years in a row) is home to more than 40 sub labels and releases productions by some of the industry’s biggest names and rising talents
Armin has a Master’s Degree in Law
Armin has played to millions via his ‘Armin Only’ & ‘A State of Trance’ world tours
In 2013, Armin became the first solo dance artist to play at Madison Square Garden & Sold Out no less
‘This Is What It Feels Like’ ft. Trevor Guthrie was nominated for a Grammy award for ‘Best Dance Recording’ and also received a nomination for a Canadian Juno Award. It became a worldwide hit, reaching A-List rotation on radio stations all across the globe and receiving silver, gold, platinum, and double platinum certifications in countries such as: Canada, the Netherlands, the UK, Australia, and Italy. The video has reached over 102 million views to date

In Brief:
Armin van Buuren (five-time #1 DJ in the world & Top 5 #DJMagTop100 for 17 years, incredible!) is proud to launch his seventh artist album: Balance, following up his previous albums: 76, Shivers, Imagine, Mirage, Intense and Embrace. Rumours that Armin was putting the final touches to his new artist album had been circulating the web for months prior, and finally the wait is now over for his legions of dance music fans all over the world.

‘Unlove You’ sees Armin van Buuren team up with R&B icon Ne-Yo for a distinctive, ‘BALANCE’ featured smash record. A collaboration as eye-popping as it is ear-catching, with killer vocals, pounding beats and recognizable lyrics that aim straight for the soul. ‘Unlove You’ shows that being open-minded unlocks a whole new world of possibilities.

Armin van Buuren: “BALANCE is a new chapter in my book of life, the result of venturing into known and unknown territories, while finding the balance in between. I can’t wait to share it with you!”