GODZILLA: KING OF THE MONSTERS OPENING IN LA POOR 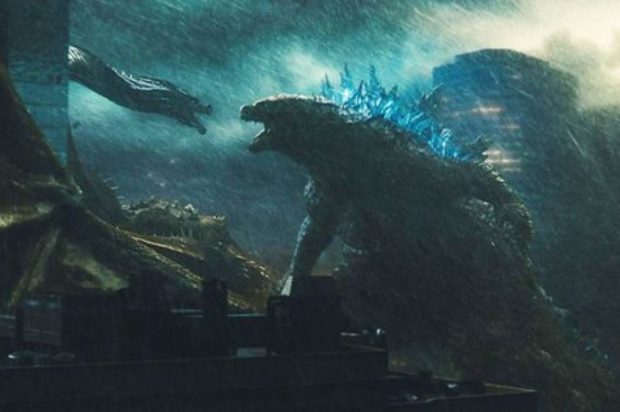 Warner Bros.’ “Godzilla: King of the Monsters” opened with an underwhelming $49 million in the U.S. and Canada this weekend. The latest installment in Warner Bros.’ growing Monsterverse, the film earned $179 million in global receipts. (Warner Bros. Pictures / TNS)

Warner Bros.’ “Godzilla: King of the Monsters” opened in the first place with $49 million, as below analyst projections of at least $50 million, according to estimates from measurement firm Comscore.

Internationally, the film grossed $130 million for a global haul of $179 million.

Starring Vera Farmiga, Kyle Chandler and Millie Bobby Brown, the film sees the titular monster go head to head with Mothra, Rodan and King Ghidorah. The reviews are not good and audiences with a B+ CinemaScore and worse with critics, notching a 39% “rotten” rating on review aggregation site Rotten Tomatoes.