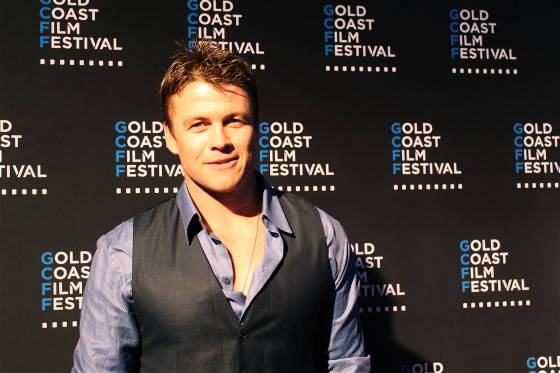 STARS lined the Gold Coast Film Festival red carpet as cameras flashed and pouts were perfected on Thursday night for the opening night for GCFF. Actors, producers and directors alike all came together to strut their stuff as well celebrate this opening night, with the kick off film for the festival being ‘Clouds of Sills Maria’. Cast and Crew of Infini

Actor Luke Hemsworth, older brother to the Liam (The Hunger Games series) and Chris (Thor) was there to promote his new film ‘Infini’ which follows an elite ‘search and rescue’ team which are transported onto an off-world mining-facility to rescue Whit Carmichael, the lone survivor of a biological outbreak. “We’re really excited that we can finally showcase this film to the public.” he said. After Infini Luke plans to head back to the United States where he has a new project in the pipeline, “After this, it’s back to the states for me where I’ll be working on a HBO series called WestWorld which will hopefully be released later this year”. 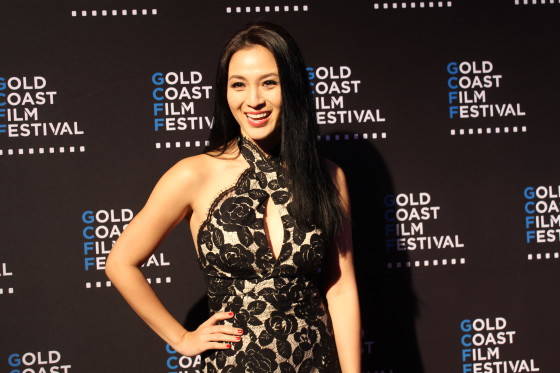 Over the course of the 10 days there will be plenty of free screenings, seminars and discussions for all to enjoy so make sure to check out the program at http://www.gcfilmfestival.com/