GOLD COAST MAY GET THE LOGIES AWARDS 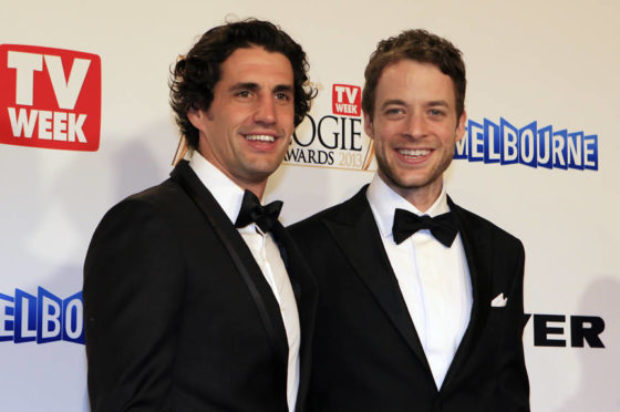 Melbourne is under big raps today as it has given up its role as host city for Australian television’s night of nights, with Queensland potentially in line to run next year’s TV Week Logie Awards.

After a 30 year reign, the Victorian government announced it has decided withdraw its bid to host the 2018 awards.

Tourism and Major Events Minister John Eren confirmed the decision, stating that investment in the event was “no longer worthwhile”.

“We can’t do it with events that don’t bring good value to our state,” Mr Eren told 3AW this morning.

“It’s a conscious decision, it’s a sad decision for some parts of our community, but as a government we have to be pragmatic about these things.” Earlier Mr Eren told the Herald Sun it was time for Melbourne to “pass the baton” on the Logies.

Celebrities and TV personalities shared their shock at the decision, with nine-time Logie winner Bert Newton insisting the Awards “belong in Melbourne”. Karl Stefonvic is disgusted and will boycott.

Queensland is becoming the flavour more so as a film state and 2018 will be a big focus for the Gold Coast as to Commonwealth Games.