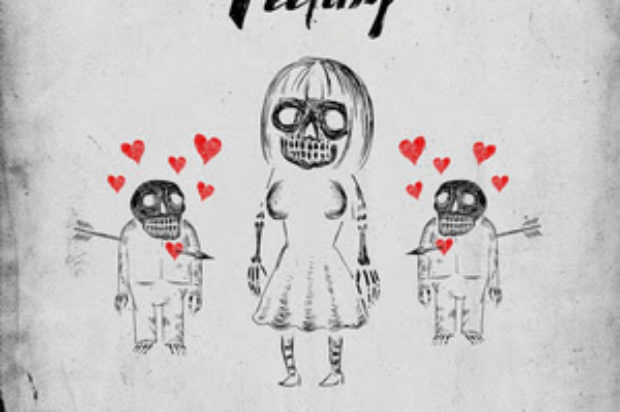 · The Chainsmokers have over 33m monthly WW listeners on Spotify

· Previous single ‘Something Just Like This’ with Coldplay is 8x Platinum, reached #1 on iTunes, and top 2 on ARIA and on the Radio Airplay Chart

· The Chainsmokers have had a killer two years – releasing their Billboard #1 debut album “Memories…Do Not Open” which is certified GOLD in Australia, winning a Grammy, an American Music Award and had the longest running #1 ARIA Single of 2016, with ‘Closer’ (14x Platinum) sitting at the top of the charts for 9 consecutive weeks