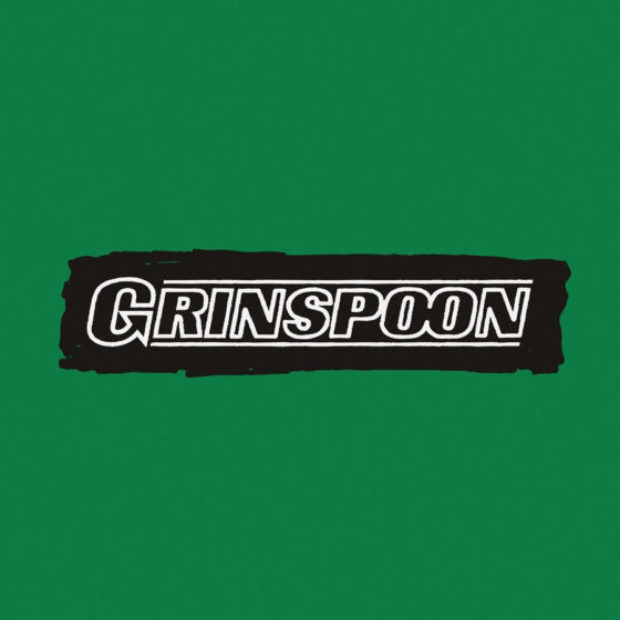 2017 has been a momentous year for Grinspoon.

That celebration saw the reissue of the double platinum album and propelled the recording to #8 on the ARIA chart in July 2017 – its highest chart placing ever.

Now, set for release on ‘Black Friday’ November 24th, Grinspoon are proud to announce the re-issue of their very first EP; Grinspoon (known by fans as the ‘Green’ EP) from August 1995. This was the EP that began what has become – 22 years later, the long and continuing career of one of Australia’s most successful and hardest working rock bands.

After years of unavailability; the EP will be available (for the first time) on limited edition 12” 180gram GREEN VINYL alongside streaming and download – and is available to pre-order now from here.

Recorded and mixed in just two days at Grevilia Studios in Brisbane, the EP contains an early version of Sickfest – the song that won them the inaugural triple j Unearthed competition in 1995.

Also on the EP is More Than You Are, Save Me, Let It Go and Point Of View. Fans of the EP will remember the recording also contained a hidden track ‘Dr Grinspoon’ named after an Associate Professor Emeritus of Psychiatry at Harvard Medical School who supported the medicinal use of marijuana, after whom the band are named. This hidden recording is preserved on this reissue.

Occupying a special place in the hearts and collections of Grinspoon fans, the 2017 reissue of the GREEN EP on vinyl is a perfect accompaniment to the 2017 Guide To Better Living Deluxe Edition.