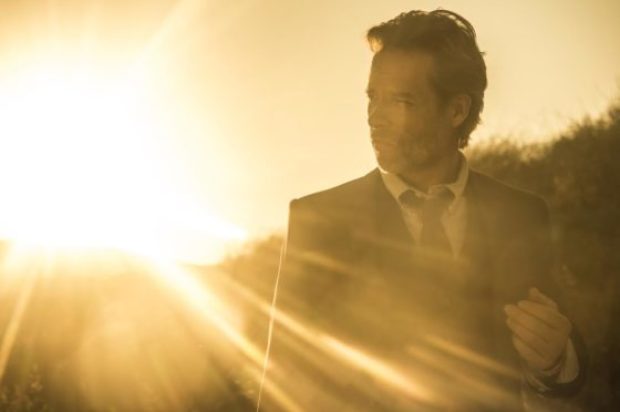 Guy Pearce has officially announced his second album The Nomad, following on from his debut release, 2014’s Broken Bones.

The upcoming LP was produced by longtime friend Joe Henry and written entirely by Pearce following the breakdown of his marriage in 2015.

“After going on the road to tour Broken Bones in February I then started work on some new material, which is essentially what’s formed this new record,” Pearce said.

“It is very personal and does delve into the melancholy at times but it also allows for that beautiful ‘silver lining’ that keeps us going in life.”

Due to filming commitments in Australian and Europe, Pearce will perform a one-off intimate show at the Playhouse Theatre in Melbourne this July.

Tickets to see Guy Pearce’s “The Nomad” album launch are on sale from Monday, May 7 through Ticketmaster.
The Nomad is slated for release on 6 July.