HARRY POTTER AND THE CHAMBER OF SECRETS™ LIVE IN CONCERT

Brisbane Convention & Exhibition Centre HARRY POTTER AND THE CHAMBER OF SECRETS LIVE IN CONCERT RACQ by Caroline Russo | on June 26, 2017 | 0 comments | in Concerts | Like it 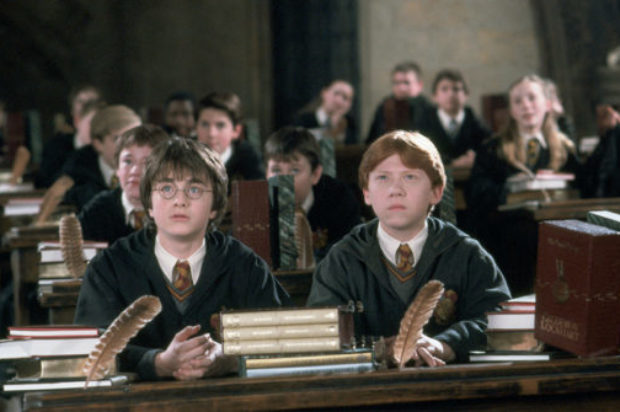 The Harry Potter Film Concert Series, which is another magical experience from J.K. Rowling’s Wizarding World, kicked off in June 2016 with Harry Potter and the Philosopher’s Stone and is scheduled to include hundreds of performances across more than 35 countries around the world through 2018.

“Given the huge success last night of the first of the Harry Potter live concerts with QSO, we are thrilled to announce the second in the series,” said QSO Chief Executive, David Pratt. “The music and magic of Harry Potter is extraordinary and we are so proud to have the opportunity to perform it, and share it live with audiences here in Queensland.”

In Harry Potter and the Chamber of Secrets™, cars fly, trees fight back and a mysterious house-elf comes to warn Harry Potter at the start of the second year of his amazing journey into the world of wizardry. This year at Hogwarts, spiders talk, letters scold and Harry’s own unsettling ability to speak to snakes turns his friends against him. From Dueling Clubs to rogue Bludgers, it’s a year of adventure and danger when bloody writing on a wall announces: “The Chamber of Secrets has been opened.” Saving Hogwarts will require all of Harry’s, Ron’s and Hermione’s magical abilities and courage.

Earning a Grammy nomination for the score, the bewitching and incredible music composed by John Williams became an instant classic, conjuring beautiful and soaring motifs continuing the story of Harry Potter on his magical adventures.

This film concert series has been created by CineConcerts, in partnership with Warner Bros. Consumer Products. Its creator and Producer, Justin Freer explains, “The Harry Potter film series is one of those once-in-a-lifetime cultural phenomena that continues to delight millions of fans around the world. It is with great pleasure that we introduced for the first time ever an opportunity to experience the award-winning music scores played live by a symphony orchestra, all while the beloved film is simultaneously projected onto the big screen. It is an unforgettable event.”

Brady Beaubien of CineConcerts and Concert Producer for the Harry Potter Film Concert Series added, “Harry Potter is synonymous with excitement around the world and we hope that by performing this incredible music with the full movie, audiences will enjoy returning to this world, and to the many wonderful characters and adventures that inhabit it.”

QSO Blockbuster specials are proudly supported by RACQ, and supported in part by Brisbane Convention and Exhibition Centre. 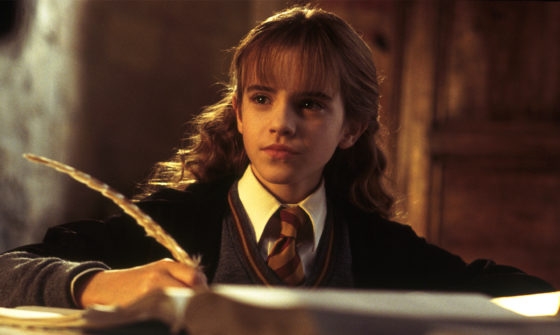