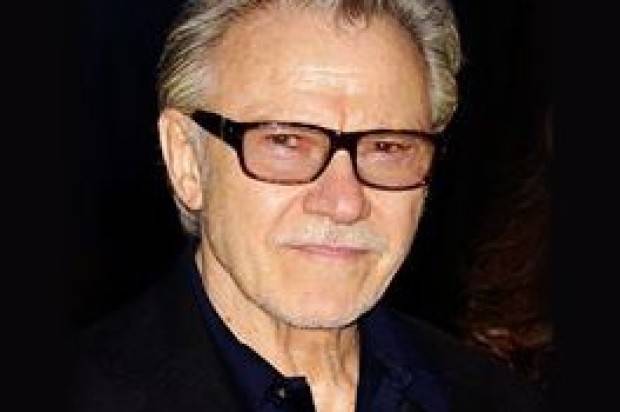 Harvey Keitel will appear in the first season of Rio Heat opposite Victor Webster as Hubert Humbolt. Hubert is a mysterious figure, an ex-CIA operator who now owns the largest private investigation company in the world. He opens his Rio branch (enlisting our heroes to run it) as well as continuing to do contract work for his government cronies. Jon Cassar the Emmy-winning 24 producer/director will executive produce and direct multiple episodes of the action/comedy series. Rio Heat will be shot entirely in Brazil. It is described as a cross between Hawaii 5-0, Magnum PI and Moonlighting. The series was co-created by Canadian TV producer Ken Gord and Dean Hamilton Bornstein. The two-hour pilot will be launched theatrically by 20th Century Fox Brazil in multiple Latin American countries. Fox Pay-TV Latin America has licensed the pay TV window in Latin America for the first 13 episodes. Global Genesis Group is the worldwide distributor outside of Latin America.