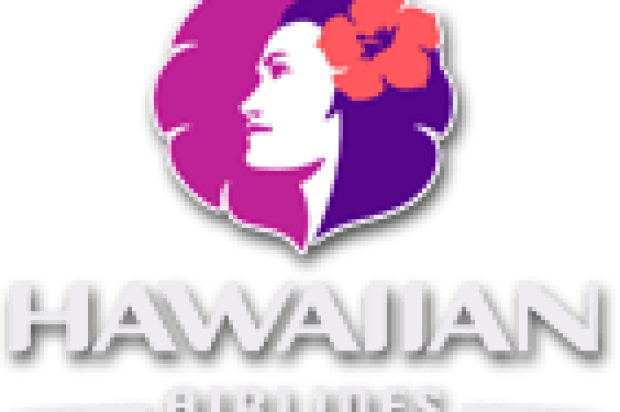 BRISBANE – Hawaiian Airlines today celebrates a highly successful first year of non-stop service between Brisbane and Honolulu. Since launching the thrice-weekly direct service from Brisbane on 28 November 2012, the service has received strong support from the travelling public.

Peter Ingram, Hawaiian Airlines executive vice president and chief commercial officer, said the new direct service has exceeded expectations. At the time of its launch, Hawaiian Airlines anticipated an approximate 41,000 seats would be added to both travel markets from the route. However due to popular demand, Hawaiian Airlines has already transported more than 65,000 passengers between Brisbane and Honolulu since the launch of the service.

“We are very pleased with the support and interest in Hawai‘i we have received in the Queensland market and also from inbound travelers recognising Brisbane as an ideal international gateway to Australia,” said Mr. Ingram. “Our Brisbane service provides a direct route to Hawai‘i as well as non-stop service to any of our 11 destination gateways in the mainland USA via Honolulu. Brisbane also serves as a key hub for onward travel throughout Australia, which is why Hawaiian Airlines times its flight schedules for travelers to connect with same-day services throughout Queensland and other states with our interline partner.”

“Allocating aircraft and staff resources to a new destination is a substantial commitment by any airline and I congratulate Hawaiian Airlines on its significant progress in helping to open up Queensland to the world and for its tremendous contribution to both inbound and outbound tourism,” said Ms. Alroe.

The Brisbane-Honolulu service is operated by wide-body, twin-aisle, Boeing 767-300ER aircraft, seating 264 passengers in a two-class cabin, with 18 in Business Class and 246 in the Main Cabin. Adding to the enjoyment of the travel experience is Hawaiian’s signature Mea Ho‘okipa (translation: I am host) onboard service celebrating the culture, people, and Aloha Spirit of the Hawaiian Islands throughout the flight.