Carrie Fisher Debbie Reynolds hollywood deaths mom and daughter Showbiz by Caroline Russo | on December 29, 2016 | 0 comments | in Daily News and Updates | Like it 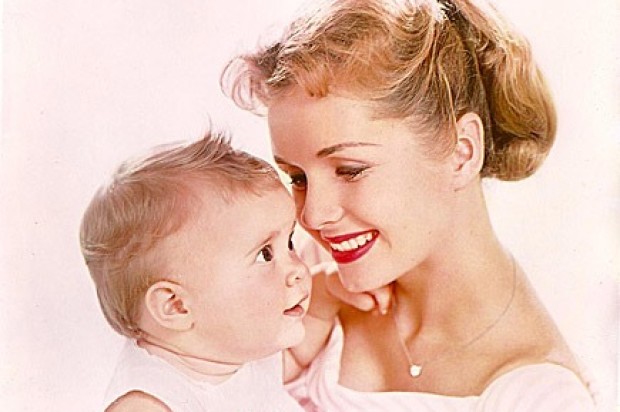 Hollywood legend movie star actress singer and dancer Debbie Reynolds has died at 84 one-day after her daughter Carrie Fisher who was announced that she had died of heart failure at the age of 60.

The showbiz family have put the world in shock and grief today as the news keeps spreading of these two very dynamic women. Tributes are flowing in and disbelief

It was said that Debbie Reynolds was beginning to prepare for the funeral of Carrie when she had a heart attack and rushed to hospital. It may now be a double funeral which will be one of the biggest Hollywood gatherings in respect to saying goodbye.

The past 24 hours there has been much reported as to the stories that was about their relationship and that Carrie had fallen back into the drinking more and pills. Carrie had admitted to everything and was public on her story and the fact that her mum had differences but all was healed. They were working on book together and Carrie was back in the limelight for better reasons and happier looking. Debbie Reynolds was high energy in all she done and enjoyed humour which made her so famous for most of her roles. 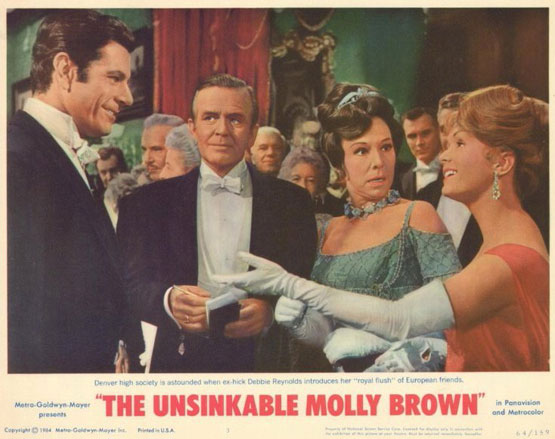 Reynolds will be remembered for many of the dozens of films she made going back to the late 1940s including 1952’s Singin’ in the Rain — starring opposite Gene Kelly and Donald O’Connor — and a number of other MGM musicals. She earned an Oscar nomination for her lead role in 1964’s The Unsinkable Molly Brown. She and Fisher are the subjects of a new documentary, Bright Lights: Starring Carrie Fisher and Debbie Reynolds, which premiered at Cannes and is scheduled to air on HBO in the spring.

Reynolds received the Academy of Motion Picture Arts and Sciences’ Jean Hersholt Humanitarian Award this year and the Governors Award and SAG Life Achievement Award last year. She was given a star on the Hollywood Walk of Fame nearly two decades ago.