AFM directors FILM MARKETS IN LA Hong Kong producers by Caroline Russo | on November 2, 2018 | 0 comments | in Film News | Like it 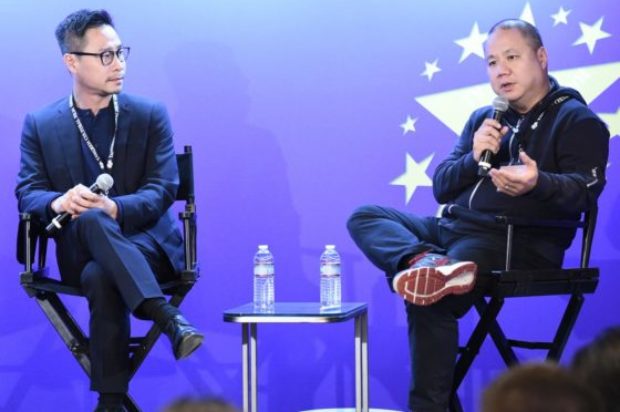 Actor/producer Aaron Paul was at the AFM with director Christopher Cantwell for a presentation of “The Parts You Lose,” hosted by The H Collective and Blue Fox Entertainment, 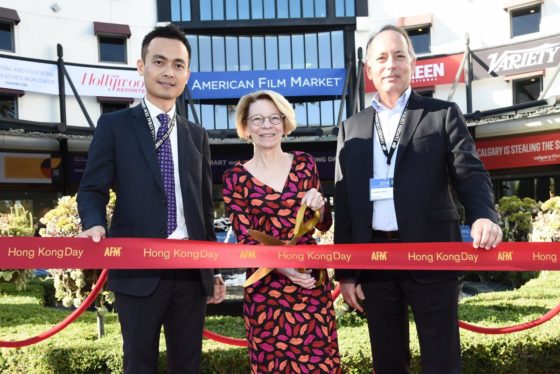 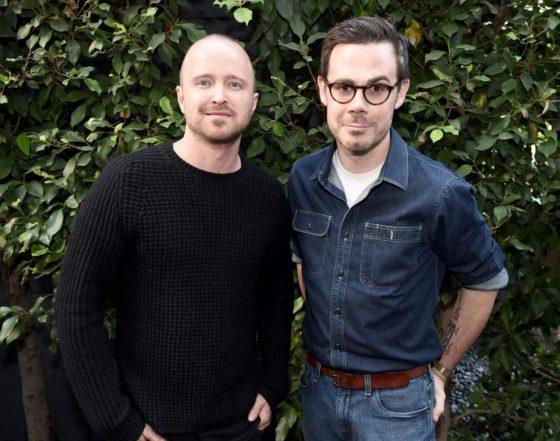 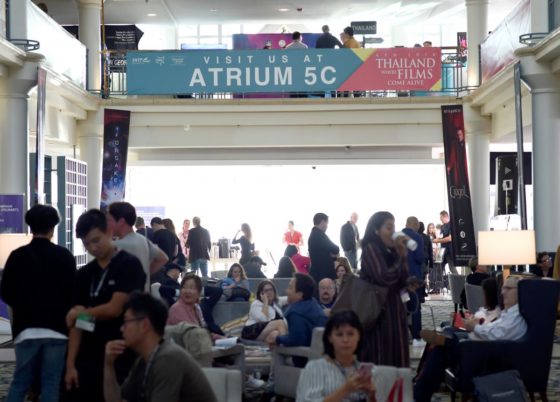