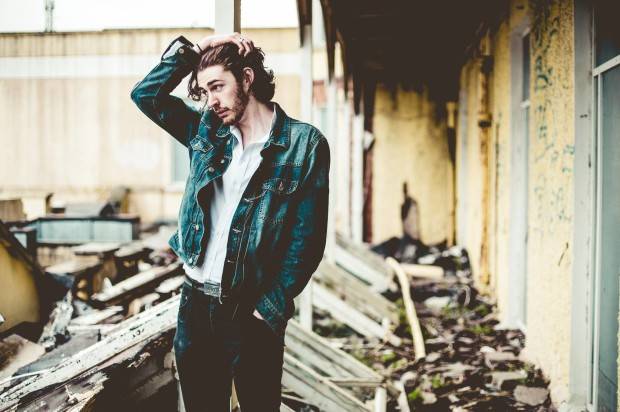 ARRIVES IN AUSTRALIA FOR NATIONAL TOUR BEGINNING IN PERTH TONIGHT

HOZIER has arrived back in Australia, beginning his first Australian national tour kicking off in Perth tonight.

The highly celebrated debut album hit #1 on the iTunes Chart this year with his breakthrough single, ‘Take Me To Church’ now officially certified 5 x Platinum, reaching #2 on the ARIA singles charts and #1 on the iTunes chart.
HOZIER brings to life his powerful songwriting in his first national tour of Australia with sold out shows in both Melbourne and Sydney and a handful of tickets left for Perth and Brisbane. You can also catch HOZIER performing his latest single, ‘From Eden’ on The X Factor next Tuesday evening from 7.30pm AEDT.

Australia will be the first to release the deluxe edition in line with the HOZIER tour dates and will be available to purchase October 30th.

1. Take Me To Church

2. Angel of Small Death and the Codeine Scene

7. In A Week (featuring Karen Cowley)

1. In the Woods Somewhere

5. From Eden (Live in America)

6. Jackie and Wilson (Live in America)

7. Someone New (Live in America)

9. Take Me to Church (Live in America)