Music music hits now recording artists Rolling Stones what new in by Caroline Russo | on April 12, 2019 | 0 comments | in Music | Like it 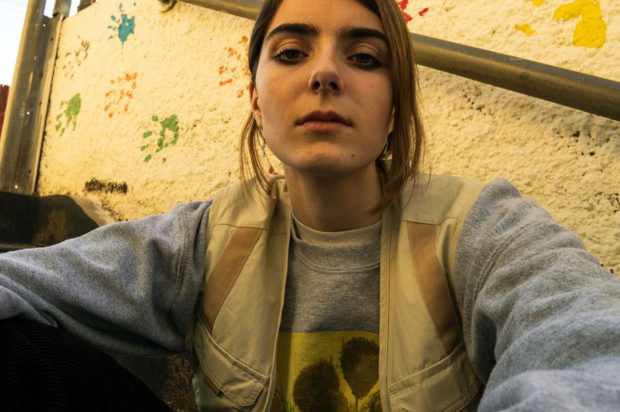 This artist has a unique pop electronic sound that is not produced by any other artist. bülow, as well as her new album are so grossly underrated. I highly recommend you check out the album (as well as the two albums released before this one).

BILLIE EILISH’S ALBUM ‘WHEN WE FALL ASLEEP, WHERE DO WE GO?’ DEBUTING AT #1 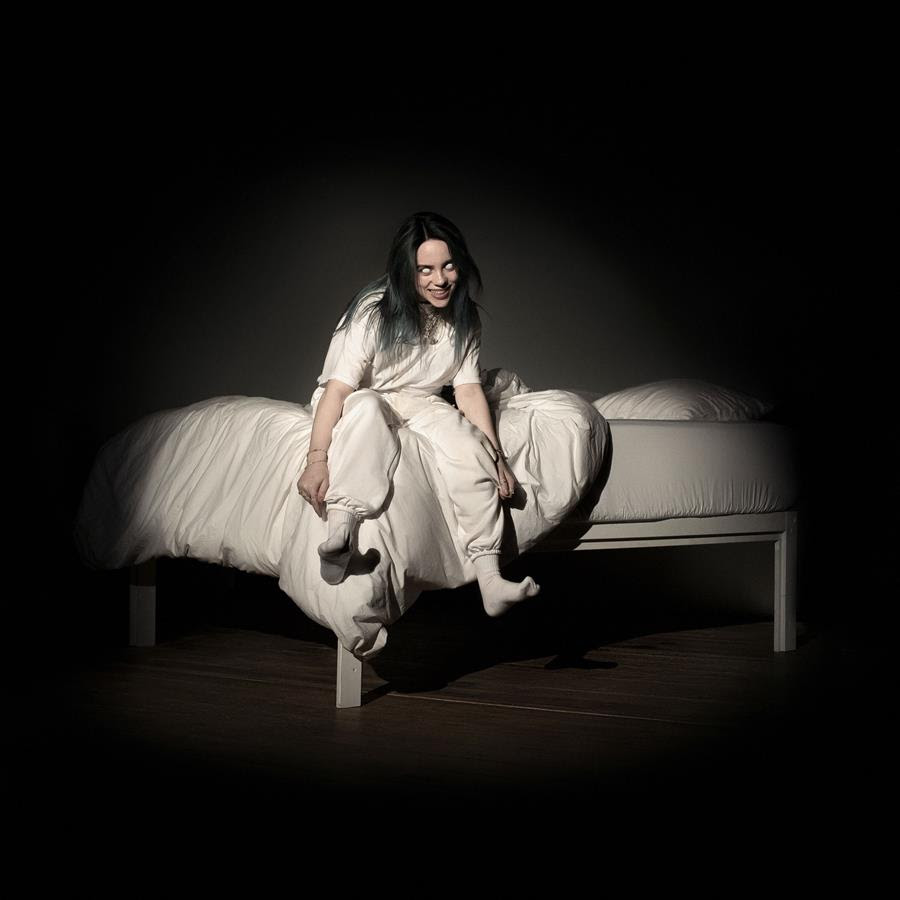 Billie Eilish proves yet again that she has what it takes to become one of the most iconic and memorable artists in recent years. She has made herself stand out by putting her lively personality on display through her lyrics, her unique music videos and refreshingly honest interviews, all of which have given her a loyal fanbase. While it was hard to deny Billie’s success before, the incredible benchmark this album has reached as well as the speed at which her tour tickets have already sold out makes her an undeniable powerhouse that people should check out if you haven’t already for some reason. Blackpink have released their latest album ‘Kill This Love’. This album has an absolutely incredible sound and is a must hear of the K-pop genre. Blackpink are the biggest K-pop girl group and this incredible album shows why that is the case. If you haven’t caught ‘Kill This Love’, check it out. This iconic upbeat girl group from Korea is like no other. It is a true landmark of the genres it encapsulates. Carly Rae Jepsen, who rose to prominence with her song ‘Call Me Maybe’ has announced the date of her fourth and upcoming album ‘Dedicated’. This album drops on May 17th 2019 and if her track record has shown anything, it will be an absolute hit. The single from the album, ‘Now That I Found You’ is brilliant and poppy and yet has lyrics that speak to those seeking a true connection with someone. Hopefully the rest of the album will continue this. 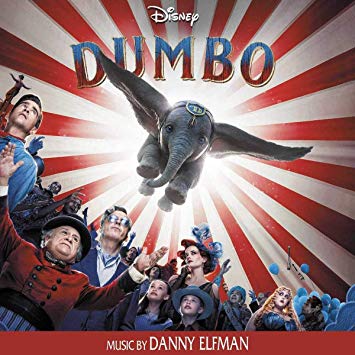 Danny Elfman brilliantly does it again as he creates songs that capture both the story and the setting of the story while being an instrumental adventure. This album also includes two versions of the song ‘Baby Mine’ from the original version of Dumbo. One version is sung by Sharon Rooney (who plays Miss Atlantis in the film) and the other is sung by Archade Fire. Following his latest success of 12 no 1s , being country radios most played artist of 2018 as well as multiple awards, Thomas Rhett’s is set to release his newest album ‘Center Point Road’ on May 31st.

This album is lively and upbeat as well as lyrically designed to be a hit with vibes that are reminiscent of bands like Maroon 5 and will be enjoyed by country fans as well fans of music of the pop variety. I highly recommend you check out this album. It is a fun listen that leave you in the best mood. The Rolling Stones are set to release a new compilation album titled ‘Honk’ on April 19th. This album shows that The Rolling Stones are never slowing down and will apparently be releasing quality music for a long time to come. A stand out from the album is the single  ‘Wild Horses’ performed with Florence Welch. If you are a fan of their previous songs you won’t want to miss this fantastic album.