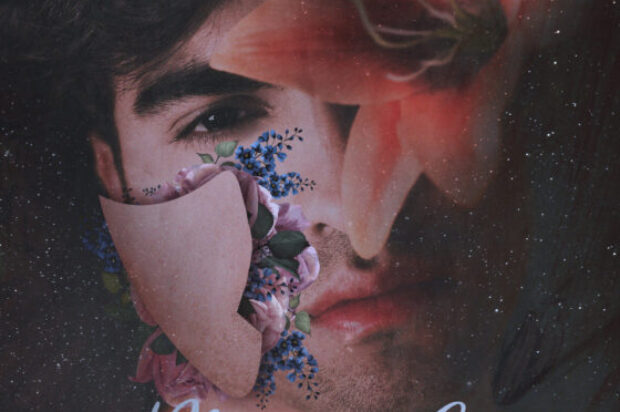 Emerging Perth based music artist Mona Patel has just released her new single, Dream Guy. The independent singer-songwriter, who has lived in Mumbai and Perth, has drawn on her transglobal experience and background and training in contemporary jazz vocals to create a sizzling blend of EDM, pop and contemporary RnB. Dream Guy features a bold, sassy lyric, an evocative vocal performance and combines it with a crystal-clear state of the art production. The new track follows the exceptional response to Mona’s debut track, Hold Me Like You Mean It, which attracted thousands of hits on YouTube and received substantial online support. Dream Guy not only engages the head—with a no-nonsense lyric—but also aims straight for the dancefloor. As Mona has said about her inspiration, ‘This song was written during a low point in my life.

I had just gotten out of a serious long-term relationship and was feeling pretty heartbroken, as I had felt that this person was the love of my life, and I was wallowing in self-pity about it. But I decided to create a song with what I was feeling. I wanted to describe the exact kind of guy I would like to be with or my dream guy. The song gave me hope, closure and reminded me to always focus on what’s ahead and that maybe he was out there for me after all. It also helped me realise that being single wasn’t so bad after all and helped me get into a much better mindset post-breakup.’ Dream Guy takes its cues from several contemporary pop sources but retains a vital spark of originality, one that will undoubtedly enhance Mona Patel’s profile. Dream Guy is a catchy and mesmerizingly uplifting EDM pop treat that’s sophisticated while retaining a raw and powerful emotional edge.