Lonely Bonobo SINGLE REVIEW Salvation by Caroline Russo | on May 14, 2021 | 0 comments | in Music Reviews | Like it 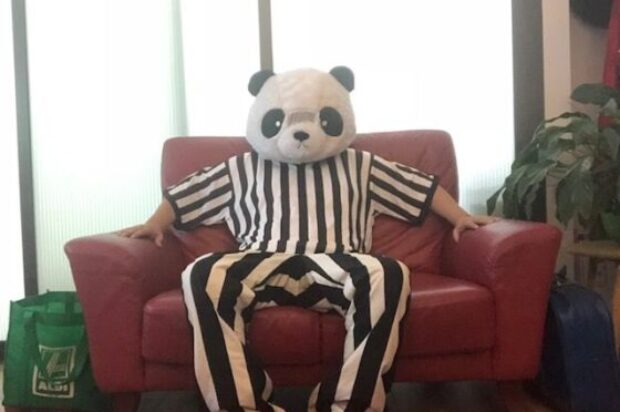 Lonely Bonobo grew up playing different instruments in bands, which has given him the ability to write, record and play all the parts on his records. The emerging Australian singer-songwriter, multi-instrumentalist, rapper, and producer has just released Salvation. Lonely Bonobo is an indie DIY artist in the purest sense of the term, and he’s produced an impressive rap-rock track whose acute observations and undiluted street energy make this a no-brainer at radio and streaming playlists everywhere. As Lonely Bonobo says about the new track, ‘It really is about my time in public housing and hopefully, my message is that one day salvation will come for the little people of this world, hopefully, the world will become a fairer place, and start to remember the little people who society forgets, the small, the poor, the marginalised, the people who slip through the cracks and become invisible. 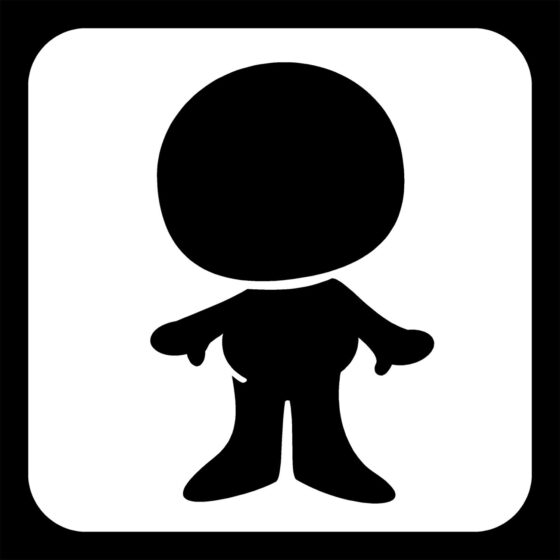 I believe one day the world will be fair and salvation will come’. Salvation reflects a typically unexplored aspect of society with vigour, attitude, and unapologetic authenticity. A steadfast groove is the foundation for Lonely Bonobo’s hard-hitting slice of daily life: a revelation in true contemporary hip-hop slash rap-rock style. Lonely Bonobo’s new track simmers with a pent-up force that finds its outlet in a sobering series of unflinching images and self-reflection and amid a landscape that is as vivid as it is provocative. Featuring a raging guitar riff, Salvation thunders along utilising Lonely Bonobo’s no-nonsense vocal delivery and unguarded attitude, all tied to a weighty rap fused rhythmic undertow.

As Lonely Bonobo says of Salvation, ‘It was written mostly while scrubbing dishes for $10 an hour and living in public housing, writing the rap at work, to distract myself.’ This might explain the incontestable nature of the work and the elemental and urgent dynamism of Lonely Bonobo’s performance.