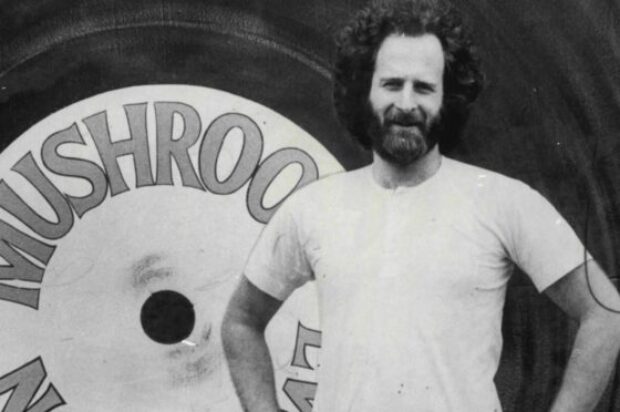 Iconic Australian music promoter and record label founder of Mushroom Records Michael Gudinski has died and in breaking news, it has put many in shock of his sudden death!

Gudinski died suddenly overnight in Melbourne peacefully at the age of 68 years, as confirmed by his company Mushroom Group.

He had signed Kylie Minogue’ in 1987, and worked with some of the biggest names in music and was dedicated to the industry. He was a mover and shaker and worked his way to being one of the top promoters in this country. His passion was so high and he had so much respect from the industry.

Today on Nine Morning show host entertainment performer David Campbell, and industry reporter Richard Wilkins, paid tribute to the man who was a dear friend of theirs for many years, and they teared up in what was shocking news to them to talk on as it was breaking.

Wilkins went on to say that Gudinski’s support for the local industry was massive and
“He leaves such a legacy,” Wilkins said.
“You know that song, ‘Built the city on rock ‘n’ roll’.
“That’s the song… he loved Melbourne. Melbourne loved him.
“He did so much over recent times during COVID to put those shows on.”

Campbell spoke of 50 years of rock and roll friendship with his dad Jimmy Barns and that he was crushed on the news today.

“His touring company Frontier Touring is Australia’s leading promoter, touring the biggest names in global music since its inception in 1979. Ed Sheron and Tailyer Swift, Elton John and list goes on.

“Michael’s was a big family man and he leaves now his wife Sue, son Matt and partner Cara, daughter Kate and husband Andrew and their children Nina-Rose and Lulu.

Mushroom spoke that “They meant everything to him, and he was immensely proud of them.
“Michael often referred to his 200+ staff as the Mushroom Family, with many having clocked decades in his employment.
“Michael’s legacy will live on through his family and the enormously successful Mushroom Group – an enduring embodiment of decades of passion and determination from an incredible man.”

A true music legend has left the music industry today but he leaves a huge legacy of his work with so many memories.