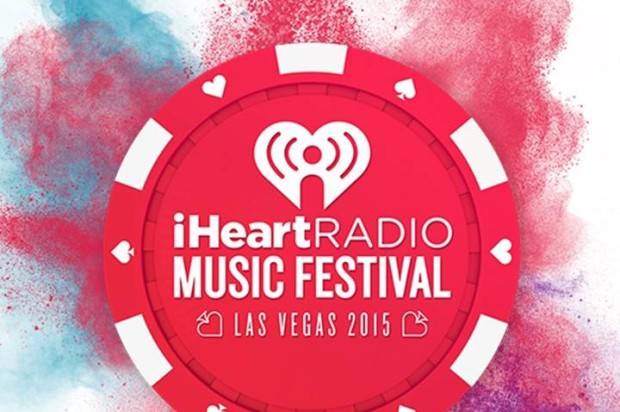 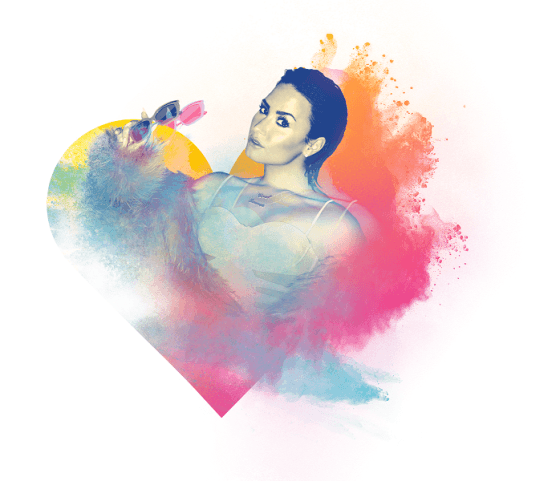 “Each year we look to create history with the iHeartRadio Music Festival by curating a lineup of the biggest artists from every genre. What makes this show unlike all others is that every artist is a massive star and could easily headline the MGM Arena on their own,” said Tom Poleman, President of National Programming Platforms, iHeartMedia. “With unbelievable live performances and collaborations, every year the iHeartRadio Music Festival and Daytime Village are the ultimate celebrations of artists and music.” 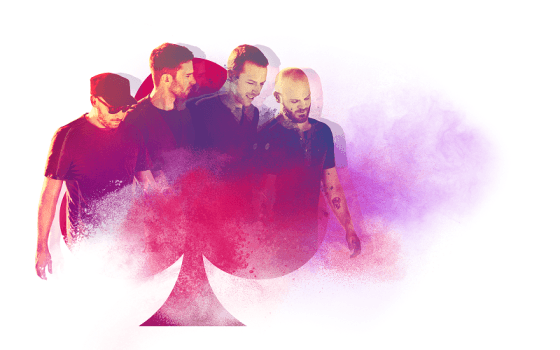 The iHeartRadio Music Festival will broadcast live on USA’s iHeartMedia radio stations for fans throughout the country across 150 markets, available for Australian fans at iheartradio.com, and will stream live on Yahoo Screen (yahoo.com/iheart) each afternoon at 12:30 pm Australian EST. The iHeartRadio Music Festival will also return to the USA’s The CW Network as an exclusive two-night special on September 29 and 30 from 8:00-10:00 pm in the US. 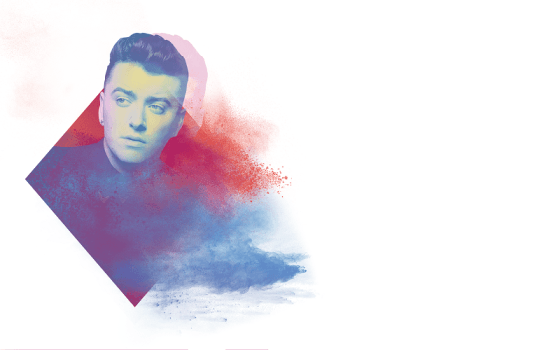 “If you are a music fan, you will be able to find this year’s festival everywhere you turn… on the radio, online and on television,” said John Sykes, President of Entertainment Enterprises, iHeartMedia. “By making it available to so many people, we generate billions of social media impressions throughout the weekend.” 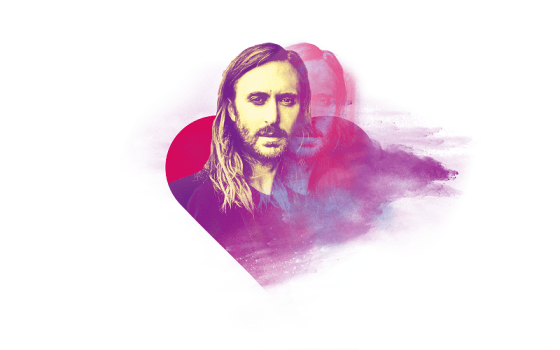 Artists and/or event are subject to change or cancellation without notice.

iHeartRadio’s growth in Australia continues with more 434,000 registered users and is cementing itself as the place that gives fans more of what they love, from their favourite music, and artist interviews and celebrity chats with some of Australia’s most popular radio personalities from ARN’s stable of stations, and stations from all over the world.