Interview Brian Cadd & Glenn Shorrock… Back On The Road Again 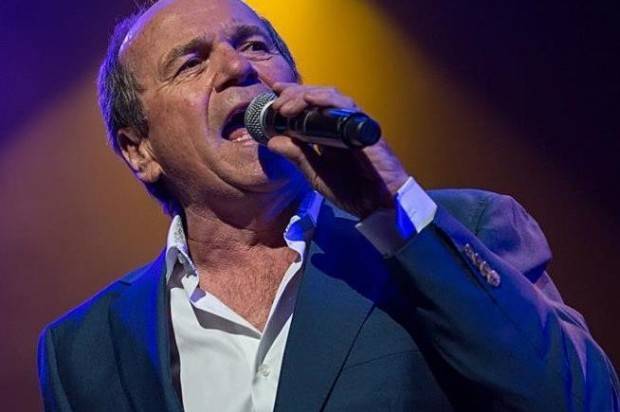 Queenslanders are in for a treat with Brian Cadd and Glenn Shorrock returning to the stage in The Story of Sharky and Caddman.
What was supposed to be a six week tour resulted in various dates across Australia over 18 months, finishing with eight shows along the Queensland coast throughout June and July. ‘I like to think we’ve saved the best until last, because it’s always lovely playing up there.’ says Cadd. ‘We started this adventure in 2013, making an album called [The Story of] Sharky and Caddman. Once we’ve finished this lot, I think we would’ve played everywhere there’s electricity.’ 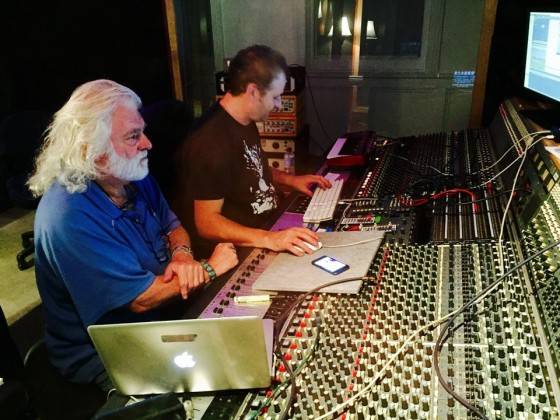 Not that they’re complaining. Both Cadd and Shorrock are stalwarts of the Australian music industry, having produced timeless hits such as Ginger Man, Little Ray of Sunshine, Help is on its Way and Cool Change, sparking a phenomenal music career for both of them. As Aria Hall of Fame inductees who entered the music industry before it became the business it now is today, they are confident in themselves and believe that is the key to maintaining a sustainable career. ‘In the present day, there’s a lot of opportunities for people to get famous. That’s a double-edged sword. Celebrity isn’t everything. You’ve got to be able to do it live,’ Shorrock says. ‘If you just want a quick ride and you want to be famous, go rob a bank. You’ll get famous immediately.’
‘The audience loved the interaction between Brian and I [in The Story of Sharky and Caddman]. It has a nice, intimate feel. It started with the idea of re-forming Axiom. We thought it might be a bit of fun to get whoever’s still around together and do that … We came up with the idea of expanding it a bit more to take in my career, and Brian’s career apart from Axiom. The idea was to tell the story of our lives through music, in the songs we did and the songs that inspired us,’ says Shorrock.
Teaming up with Axiom musicians Chris Stockley and Doug Lavery, the Sharky and Caddman shows offer audiences a unique insight to the 48 years of friendship between Cadd and Shorrock, and how, regardless of where they are in life, they will probably never tire of performing together. ‘If we can come together a couple of times a year, I’m happy with that.’
Shorrock points out that collaboration within the music industry is not a new phenomenon, particularly among his contemporaries. Prior to their Sharky and Caddman Tour later in the year, the pair, along with Kate Ceberano and Joe Camelliri are hitting the road as part of the Apia Good Times Tour, a concert series which saw Joe Camelliri, Leo Sayer, Russell Morris and Richard Clapton travel across the country last year.
It would seem that they show no signs of slowing down and despite the endless hours of touring involved in their occupations, both Cadd and Shorrock see it something of a privilege to perform in front of an ever-changing audience. ‘It’s just a great adventure every night. Nothing ever can take the place of those two hours out on stage,’ says Cadd.
The Story of Sharky and Caddman starts on June 25th 2015 in Cairns and ends in Caloundra on July 4th 2015. Tickets are available through the venues. To find out more, visit www.briancadd.com or www.glennshorrock.com .