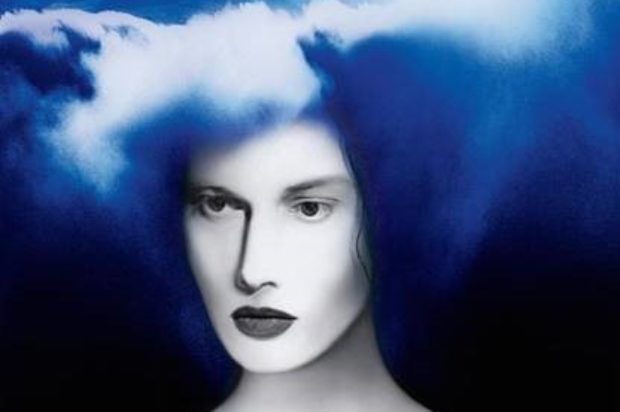 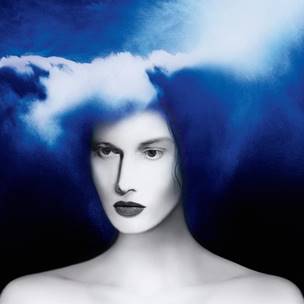 Jack White has released ‘Over and Over and Over’ a new single from his eagerly anticipated third solo album, BOARDING HOUSE REACH via Third Man Records, Columbia and Sony Music Entertainment Australia. Buy or stream the new single HERE.

To complement this new release, White has shared a delicate animated space-odyssey visualiser. Listen and watch HERE. An official music video for ‘Over and Over and Over’ is currently in the works, directed by acclaimed duo, Us (Christopher Barrett and Luke Taylor)

The 12-time GRAMMY® Award-winner’s third solo LP, and first all-new album in nearly four years, BOARDING HOUSE REACH will be available worldwide on Friday, March 23. BOARDING HOUSE REACH is available for pre-order NOW. All digital album pre-orders will receive instant downloads of ‘Over and Over and Over’ and already released singles,‘Corporation’, ‘Respect Commander’, and ‘Connected by Love’.

White will herald BOARDING HOUSE REACH with an extensive world tour, beginning with a run of North American headline shows and continuing through the UK and Europe with more shows to be announced soon. The tour will see White headline his first ever arena show in his hometown of Detroit at the SOLD OUT Little Caesar’s Arena and include stops headlining, including Atlanta, GA’s Shaky Knees Music Festival, Boston Calling, and the Governor’s Ball Music Festival in New York. For tickets and complete tour information, please visit jackwhiteiii.com/tour-dates.