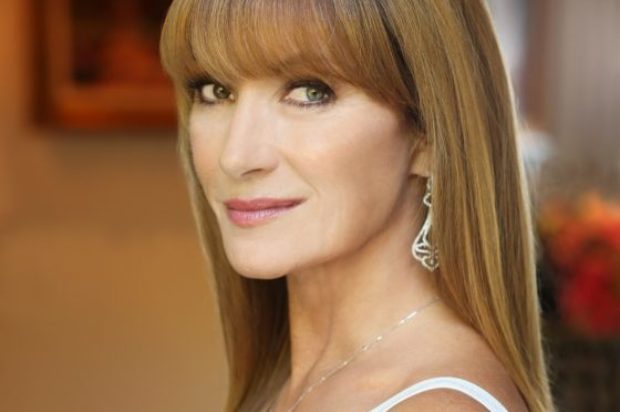 FILM RUBY CHOICE TO TELL THE TENDER STORY OF DEMENTIA AND GIVES BACK.

Announcement of film production of feature film “Ruby Choice” that centres on a story on Dementia has attracted International actress Jane Seymore to the lead role of Ruby and will be shooting in Brisbane late March.

Seymore plays a loving grandmother who suffers from dementia and it is a subject close to her heart which is why she decided to accept the role as in, 2014 she served as Executive Producer on Glen Campbell: I’ll Be Me, an award-winning documentary, which told the touching story of musician Glen Campbell’s farewell tour while dealing with the effects of Alzheimer’s disease.

Seymour’s remarkable career has spanned five decades. In this time she has found success on the big screen in films such as Somewhere in Time and Live and Let Die, on Broadway she originated the role of Constanze in the Tony award-winning Amadeus and on television we knew her as Dr Quinn in the much loved series Dr Quinn Medicine Woman. Seymour’s other television credits include The Scarlet Pimpernel, War and Remembrance and East of Eden, for which she won the Golden Globe for Best Actress in A Limited Series or Film Made for Television. More recently, she has made her return to television in the award winning, The Kominsky Method where she starred alongside Oscar winners Michael Douglas and Alan Arkin.

The cast also features up and coming actress Coco Jack Gillies as Tash, Ruby’s granddaughter. Gillies impressive credits include Oddball, Mad Max: Fury Road, the animated feature Maya the Bee and the 2014 award winning television adaption of The Devils Playground where she starred alongside Toni Collette and Jack Thompson.

Jacqueline McKenzie has also joined the cast as Susan who is known for her roles in current TV roles and film such as Pine Gap, Bloom, Halifax Retribution, Miss Fisher and Crypt & Tears. Palm Beach, Romper Stomper, Dont Tell, The 4400. 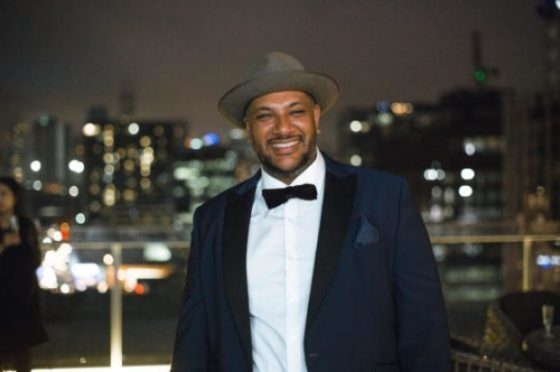 Ruby’s Choice will mark the fourth feature for director and producer Michael Budd. Budd, who lost his own grandmother to dementia has described this film as his toughest directorial challenge.

The screenplay is penned by up and coming Brisbane writer Paul Mahoney! 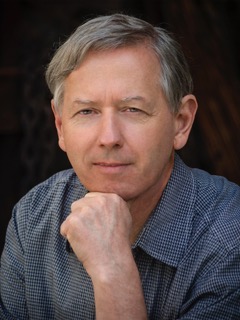 Ruby’s Choice has been financed by Sir Owen Glenn through the Glenn Family Foundation. Glenn has pledged that 50% of profits of the film will be donated to Dementia research. “Dementia is a growing problem which gets very little attention from the community at large. It is treated as an embarrassing ailment and sufferers are isolated from family and friends.”

The film follows 16-year-old Tash as, she recounts the days that changed her perception of life forever. She’s forced to share her home with her grandmother and vulgar cousin, while she listens to her parents constantly argue over money. Through Tash’s eyes, we see the humanity of dementia, the reality that there’s a person still in there with memories, emotions and value.