BLUES MUSIC joan armatrading QPAC by Caroline Russo | on December 14, 2014 | 0 comments | in Theatre | Like it 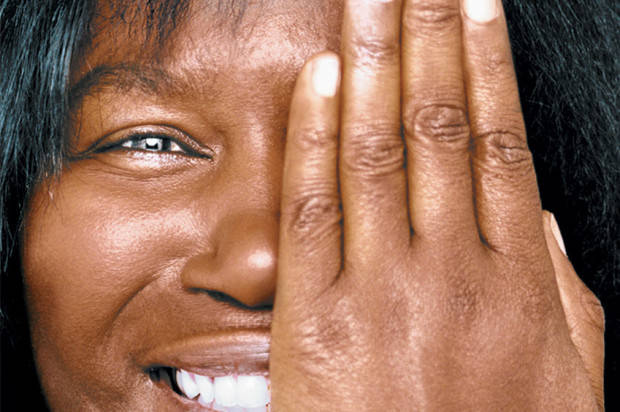 Brisbane audience had a real treat at Qpac last night 14th December to hear one of the most admired and lasting singers and songwriters of our time Joan Armatrading. This was a very special tour and one that was to end after 42 years of touring and performing that is the last of the major world tour on a world-wide scale for the british singer and guitarist.

Walking on the stage she had 3 guitars’ and keyboard piano’ and visual screen’ and the full house of devoted fans at Concert Hall were not disappointed as she sang just about one song off her 20 of her recorded albums as well as new compositions along with hits like Me, Myself and I’ Willow and Drop The Pilot’ and ‘Love and Affection’. Mid way she showed a collection of photos of her and famous artist she worked with and very special times in her life which added a great touch to the show. One was Nelson Mandella and the photo of them both was pure joy. She kept the show tight and only at the end of the show she had a little tec problem but was overcome where she just got on with it and did what she does sing with perfection.

She will return to Bluesfest next year in NSW Byron Bay festival in April, but to share tonights show this is again something that will last in one memory for a long while. 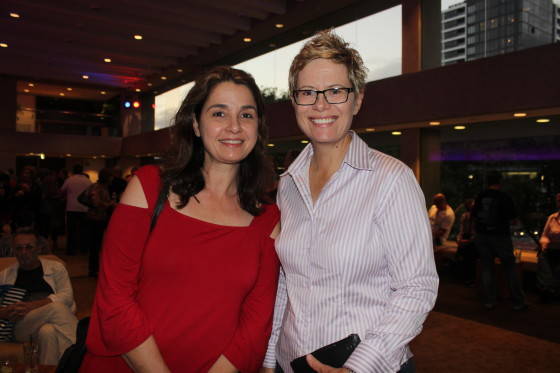 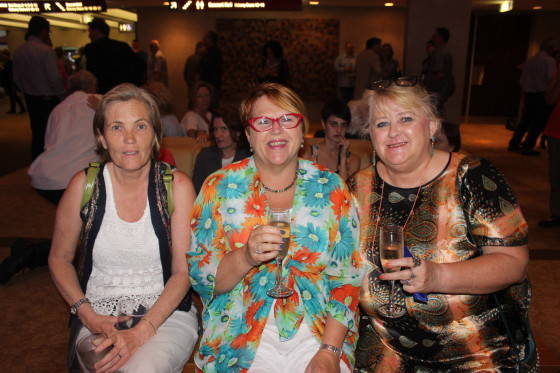 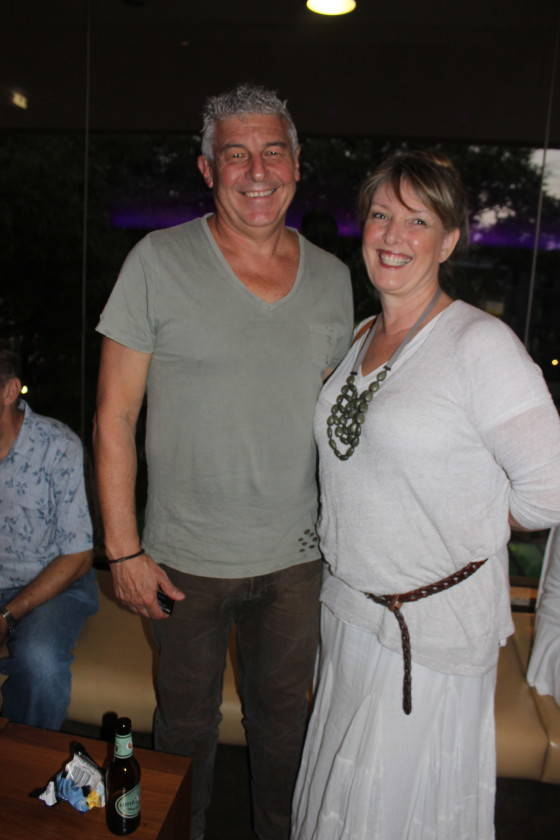 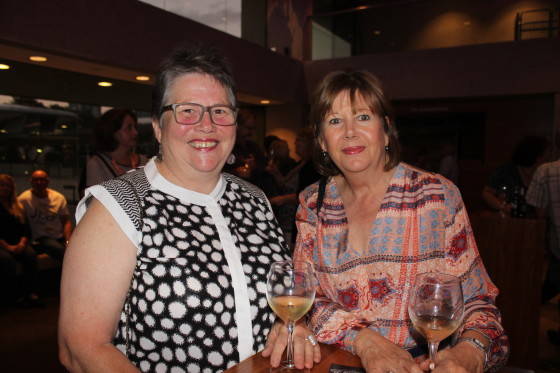 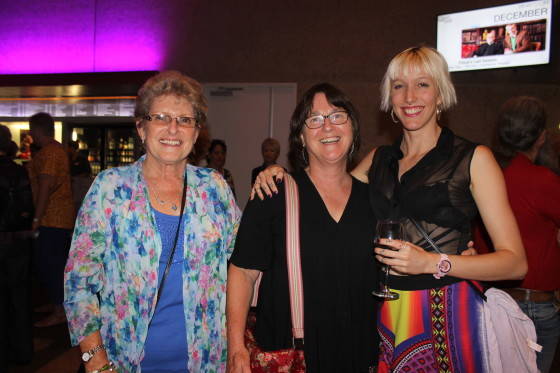