Cinderella hollywood Johnny Depp snow moon by Caroline Russo | on August 12, 2015 | 2 comments | in Books | Like it 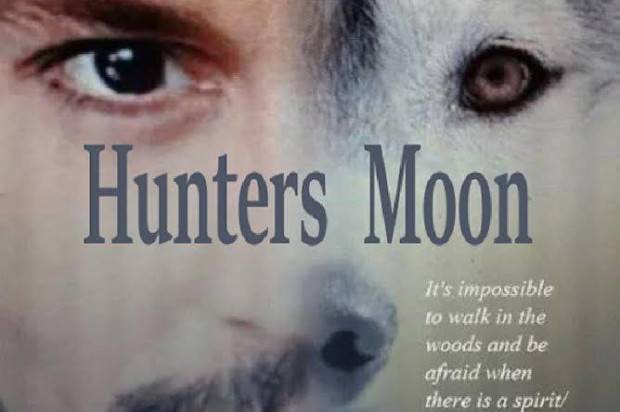 Huge breaking news has come to Australia from Hollywood with the announcement that John Christopher Depp is to be the face of Hunters Moon: Cinderella Chronicles the 2nd novel in the 4 part saga coming to the big screen from Creator and Producer Alexandria Altman.

It seems that Johnny Depp and his persona are gaining more attention as he grows more into his own self as we have seen recently with him becoming the face of the Mens fragrance of Christian Dior, Dior Sauvage.

Alexandria Altman’s surprise from John Christopher Depp came in the wee hours in Hollywood and early morning Qld, Australia time and set phones and emails buzzing between the two nations.

While conversing with Mr Depp via internet, Alexandria explained that he fit right in to the novel as they both had a love for similar things of nature including wild animals such as wolves and fantasy creatures that so fit the character of Johnny Depp. 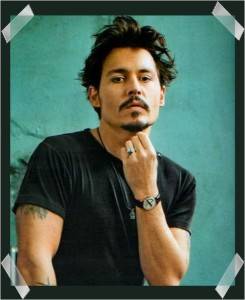 Mr Depp was surprised and elated that he was such an inspiration to Ms Altman and as she showed him a potential book and movie cover he loved what he saw and was very happy with the result and gave the green light go.

The Author/Producer and Associate Producer Ms Altman whose first of her 4 part series for film Cinderella Chronicles: Snow Moon was elated at the success at Oscar’s week 2014 where she is now a regular with a charity she not only supports but also serves on the Board. 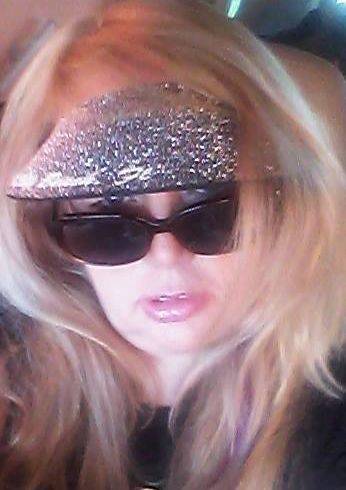 Alexandria never planned on ‘Hunters Moon’ being about Johnny Depp but as chance would have it that is how it all came together.

Alexandria Altman’s extraordinary career is on the move at a rapid rate for her star is rising fast.

As Associate Producer to Veronica Grey and Leonardo DiCaprio’s Documentary ‘Worst Shark Attack Ever’ where Mr DiCaprio won many Humanitarian awards as well as her feature in ‘Celebrity World Class Magazine’ about how she gained her stars and stripes in Hollywood as a Producer and where she also graced the cover as Miss July 2015, it is easy to see why.

September will see the coming of a Documentary film with her Directorial debut with another A list super star in Humanitarian efforts and this will yet again display Altman’s works and we cannot wait to see who it is she is working with.

Alexandria Altman and the whole Snow Moon Movie Team cannot wait to see what she has written about Depp in her 2nd novel in her saga Hunters Moon. His kind soul and her inspirations have come together in perfect harmony and have created what is sure to be another big hit with a portion of the novel sales going to Mr Depp’s favorite charity.
Dep while in Australia for a visit to TOTEM