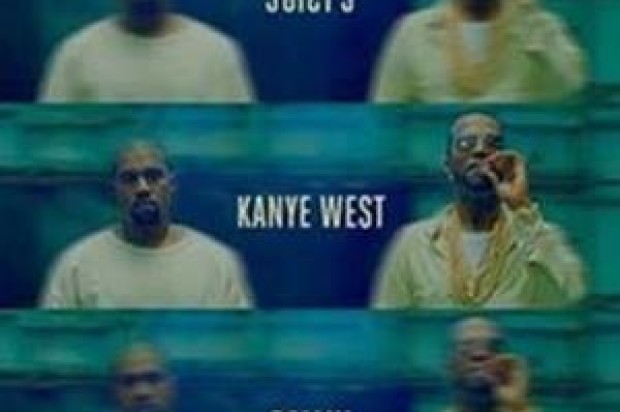 The dynamic track is an ode to the opulent and features production from TM88, Crazy Mike and Juicy J himself. Juicy J and Kanye West first teamed up back in 2006 for a remix of Three 6 Mafia’s ‘Side to Side.’ ‘Ballin’ is the result of a mutual admiration and respect of each other’s artistry, and is certainly not the last collaboration the two have on the way. A video for the song is set to be revealed tomorrow exclusively on TIDAL, after having been screened at an exclusive event earlier this week in Los Angeles.

The song is the latest to be taken from Juicy J’s sophomore full-length, RUBBA BAND BUSINESS: THE ALBUM, which is set for release this coming winter on Columbia Records/Kemosabe Records and Sony Music Entertainment Australia. The album also includes previously shared single ‘No English’ featuring Travis Scott. It comes off the heels of a resent successful run of hard-hitting mixtapes, including #MUSTBENICE, which was released last week to much attention. Following the success of his 2013 solo debut, STAY TRIPPY, RUBBA BAND BUSINESS: THE ALBUM manages to edge his music to new creative heights, adding yet another forward-thinking notch to his robust resume.