JUPITERS TO UNDERGO ONE OF AUSTRALIA’S MOST EXTENSIVE HOTEL REFURBISHMENTS 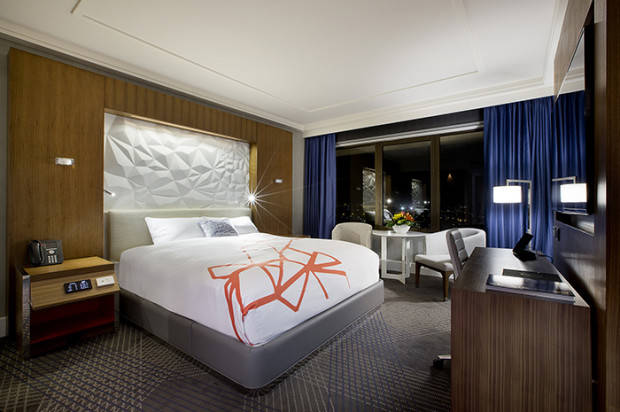 One of Australia’s most extensive hotel room refurbishments will soon be underway at Jupiters Hotel & Casino, as Echo Entertainment Group moves ahead with the next stage of the property’s $345 million transformation.

The project to revitalise the property’s almost 600 rooms, together with some initial work already completed around the pool and hotel façade, will cost around $75m – making it one of the most comprehensive and highest value hotel refurbishments ever undertaken in Australia. 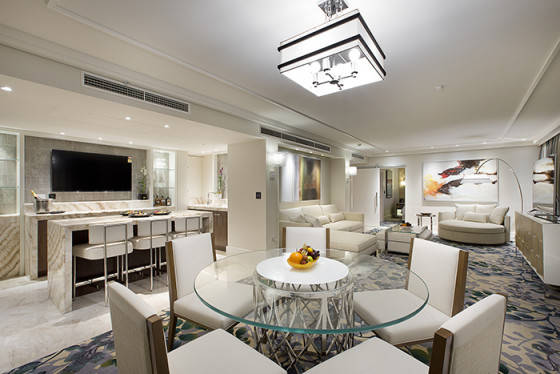 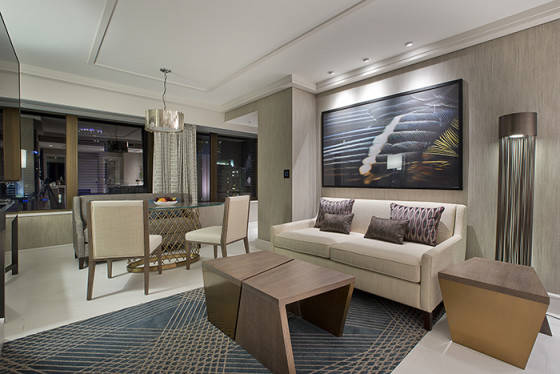 The first completed stage of the refurbished hotel rooms are expected to open at the end of October 2015, with the entire project scheduled for completion by the end of 2016.

Managing Director Queensland Geoff Hogg said the revitalisation of Jupiters’ Hotel is an integral part of the property’s transformation project and Echo Entertainment’s commitment to continued investment on the Gold Coast.

“The extensive renovation will see all rooms completely revitalised to offer both business and leisure travellers a world-class experience,” he said. 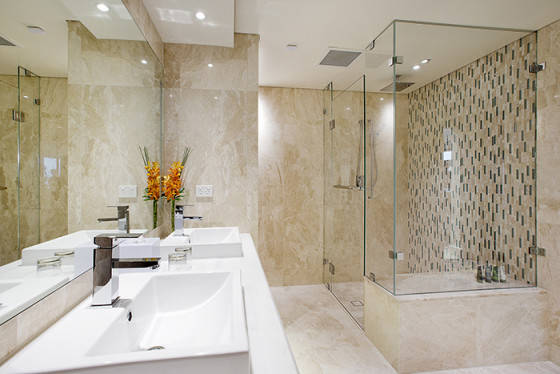 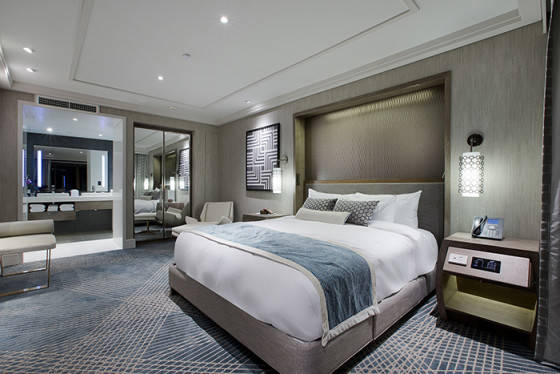 Internationally renowned architects Steelman Partners are behind the styling of the rooms, which are designed to create a sophisticated and modern feel that will complement the Gold Coast’s relaxed beachside lifestyle. This vision is being delivered on the Gold Coast by ML Design, a highly respected south east Queensland architectural practice.

The rooms will also include state-of-the-art lighting and technology, iPad connectivity and smart televisions, while offering guests the very best in terms of luxury finishes, including marble and stone sourced from Italy and Turkey, rain-head showers and luxurious new bedding. 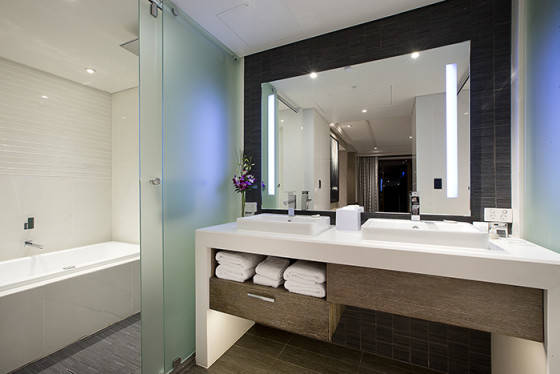 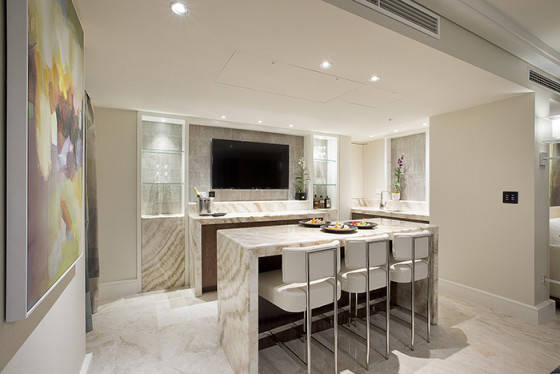 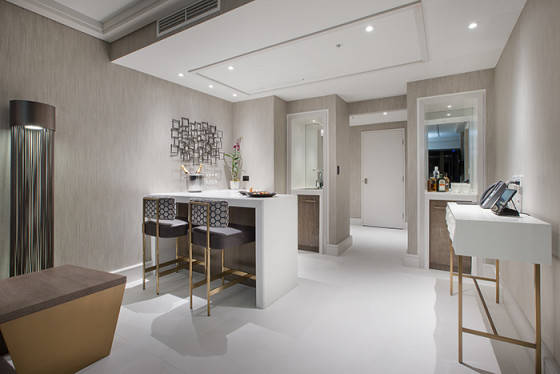 Mr Hogg said the team has been working with six prototype rooms since February to ensure the end product delivers an experience visitors to the Gold Coast will go home talking about.

“The prototype rooms have given us the ability to work closely with our team and selected guests to get their feedback on design, functionality and the ambiance of each room, and the response we’ve had so far has been fantastic” he said.

He said the refurbishment will be phased to minimise disruption to hotel guests and all facilities will remain operational, although some may be temporarily relocated. To support some necessary movements, new digital signage will also be installed throughout the property, particularly to guide hotel guests who are visiting for a conference or event.

In addition to the works being undertaken in the existing hotel, Mr Hogg said the company is also working through the final stages of a process to select a contractor for construction of the proposed 17-storey, luxury six-star suite tower at the front of the property.