Concerts katyperry katyperrytour ticketsales by Caroline Russo | on July 13, 2017 | 0 comments | in Concerts | Like it 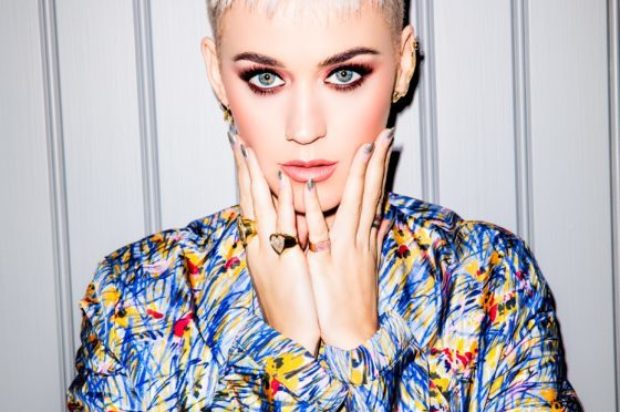 TEG DAINTY announced last month that Myer will present global pop superstar KATY PERRY’s WITNESS: The Tour, which will come to Australia next July and August in support of her new album Witness.

Tickets for the Telstra Thanks pre-sale go on sale tomorrow at 2pm *(from 3pm in Melbourne) through to Sunday 16 July, 10pm local time. Go to telstra.com/katyperry for details.

Paul Dainty, President and CEO of TEG DAINTY promoted Katy’s 2014 Australian tour and commented, “The response we received from the 2014 tour was phenomenal with Katy performing a staggering 23 shows across the country. Katy is one of the most powerful entertainers in the world and I am delighted to be promoting her 2018 Australian tour.”

With Witness, Katy finds liberation, in the changes in her own life and in the world around her, delivering songs that inspire both thought and movement. The singles released thus far – the Platinum-certified “Chained to the Rhythm” featuring Skip Marley, “Bon Appétit” featuring Migos and the new single “Swish Swish” featuring Nicki Minaj – hint at the breadth of the musical and thematic elements found on Witness.