kesha sonymusic top charts by Caroline Russo | on August 11, 2017 | 0 comments | in Uncategorized | Like it 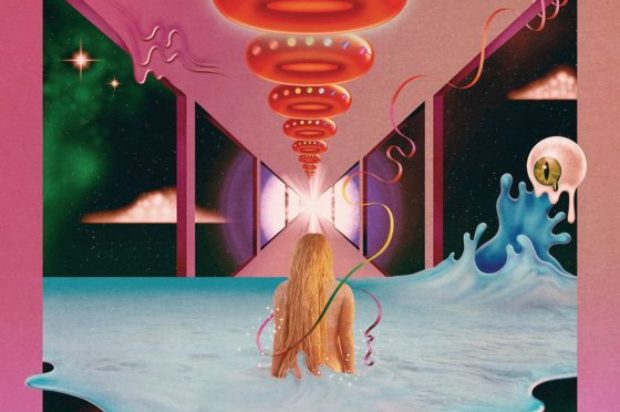 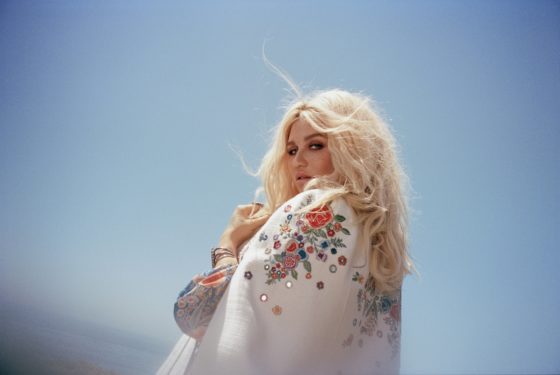 Kesha has over 28 million Facebook followers, over 2 million Instagram followers, 3.74 million followers on Twitter, and over 1 billion views on VEVO. She has sold over 41 million tracks and streams in the U.S alone and over 87 million tracks and streams worldwide to date. ANIMAL has been certified Gold, Platinum or multi-Platinum in over 15 markets worldwide (including Platinum in the United States) and was the biggest-selling debut album from an international female in 2010 in the UK. Kesha executive produced two seasons of the television show “Kesha: My Crazy Beautiful Life” for MTV, as well as wrote a book of the same name that gave a look into the creative process of her latest album, WARRIOR.