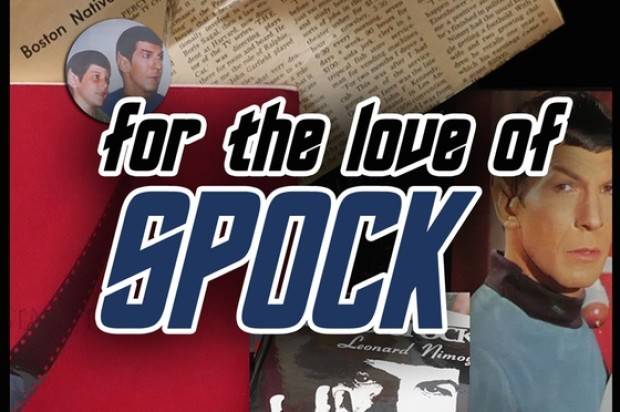 For 20 years, notorious activists the Yes Men have been staging outrageous hoaxes to raise awareness about social issues. A couple of years after the duo turned to Kickstarter and rallied 2,523 backers around their documentary project, the film is here! To celebrate, we’re sharing three terrific film projects that reflect on culture and society, and get us excited about the future of making movies. 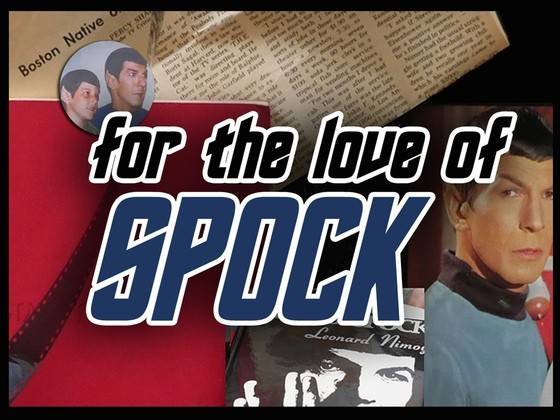 “For the Love of Spock” – A Documentary Film
By Adam Nimoy
Though there’s lots to be said about Mr. Spock, the complete story of everyone’s favorite half-human, half-Vulcan Starfleet officer has never been told. Leonard Nimoy thought so, too: before his passing, he and his son Adam began work on a Spock doc. Now, Adam will continue and expand the project, looking to license footage of Spock and finish interviews to create the ultimate tribute to his dad. Help the legacy of Spock live long and prosper! 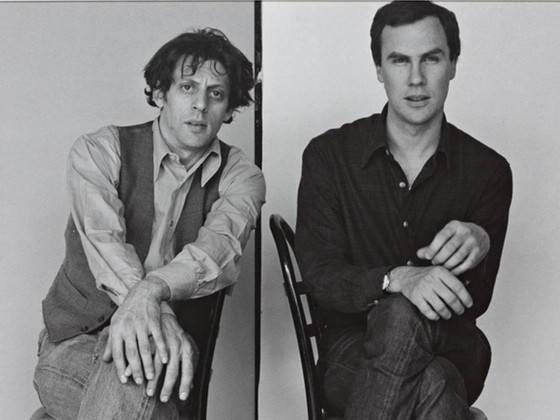 THE EARTH MOVES. A documentary about Einstein on the Beach.
By John Walter
When Philip Glass and Robert Wilson premiered their audacious five-hour epic Einstein on the Beach in 1976, it turned the world of traditional opera on its head. Nearly four decades later, director John Walter is making a movie chronicling the work’s tremendous legacy, and the film is nearly done — it just needs your help to finish post-production. 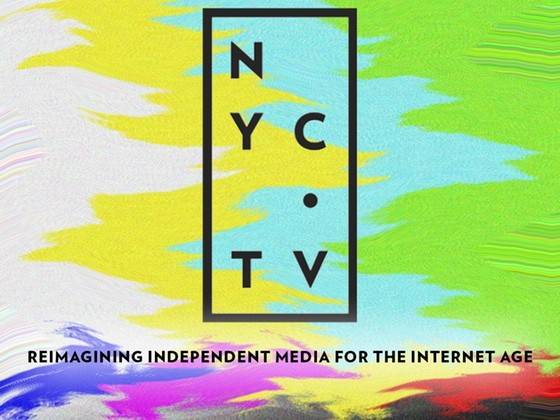 NYCTV: An independent platform backing NYC video & creators
By NYC TV
These days, we share a lot of viral content, but there’s nothing that unites the multifarious creative communities of large cities quite like public access TV used to. The creators of NYC.TV decided to do something about it, and are building a space for original, exciting, weird, NYC-based video to thrive. Join them in their mission and help keep the spirit of public access alive!