Kamilla and Amie, founders of upcoming Brisbane clothing label Kill Casey gave a great launch party on 7th June at The Sky Bar, Sky & Lotus. The event was attended by various members of the fashion/ film & television industry based on the Brisbane and Gold Coast surrounds, as well as choice V.I.P’s, special celebrity guests and members of the general public. 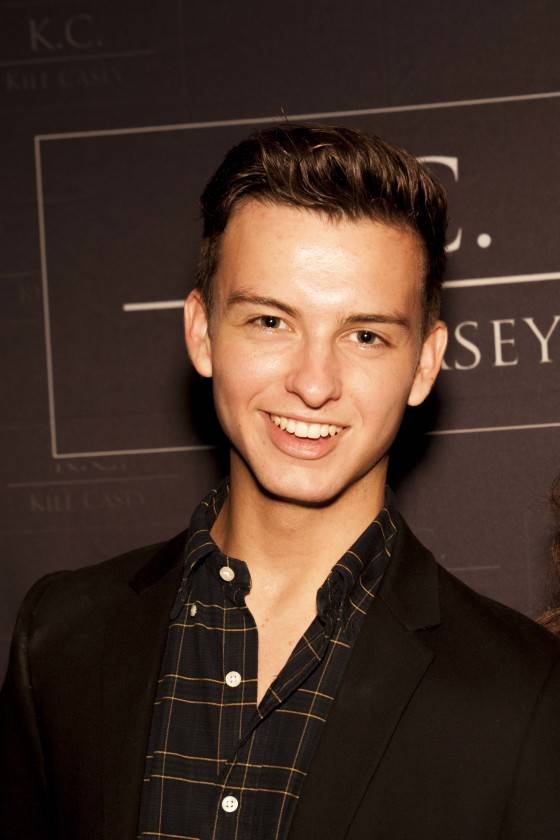 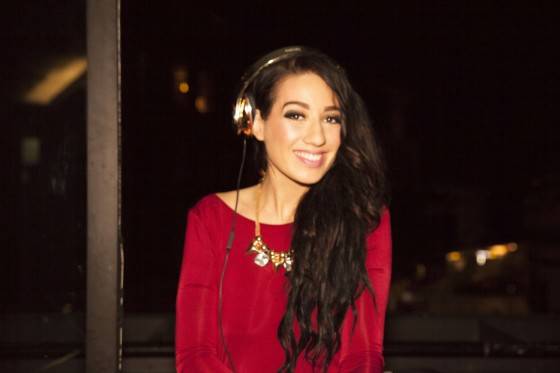 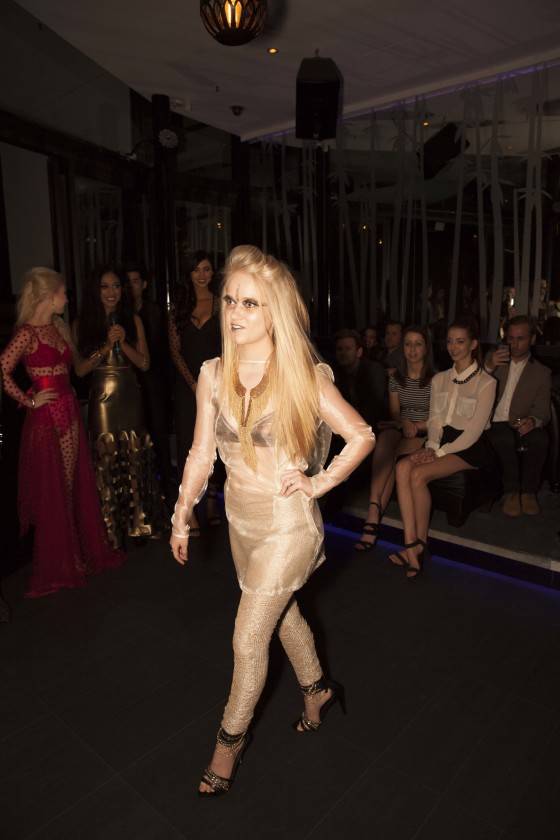 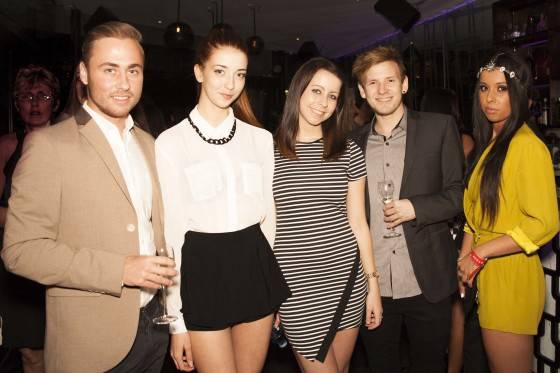 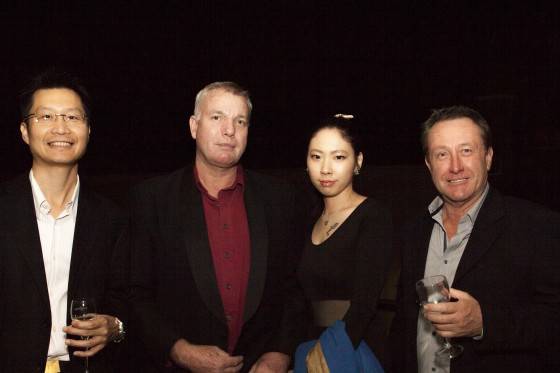 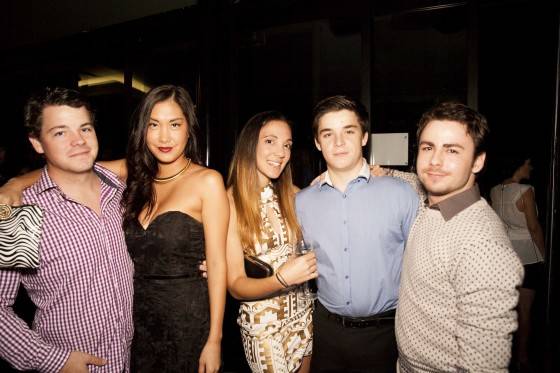 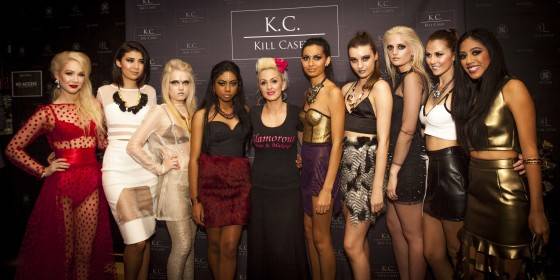 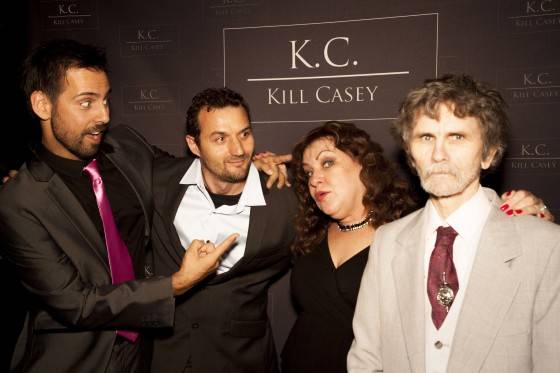 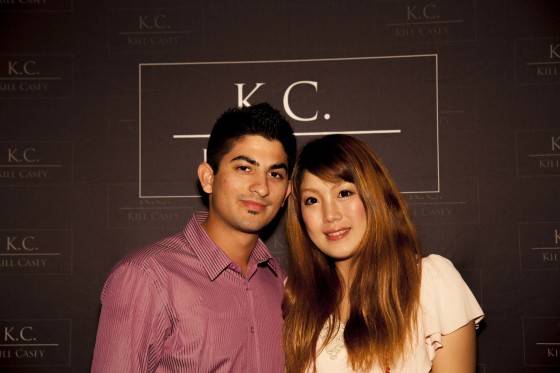