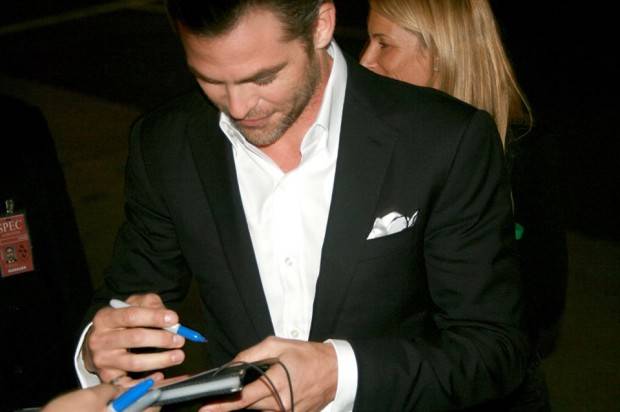 It was really cool to be at the red carpet premier of “Jack Ryan Shadow Recruit” at the Red Dragon Theatre in LA. I got really close to all the action! with photographers and screaming fans everywhere, it felt like half of LA had come out to get a glimpse of the stars. Keira Knightly was looking amazing, taking the time to meet and sign autographs for all her fans.
Oscar award winning actor Kevin Costner exited his car to the crowd screaming his name!!
All the stars made the walk across Hollywood Blvd from the Red Dragon Theatre, to give the fans and photographers what they wanted, an up close glimpse of their screen icons.
My excitement was through the roof, and topping it off was lead actor Chris Pine, making his way across Hollywood Blvd and stopping right in front of me to sign autographs.

For a full review of Jack Ryan, check out HHB film reporter Peter Grey, for his take on the film.
I hear it is pretty cool.
Jayden Caulfield Kids Korner Taking a relatively old-fashioned approach to the espionage thriller genre, ‘Jack Ryan: Shadow Recruit’ is surprising in its anti-gritty mentality as it feels very much like the Harrison Ford ‘Jack Ryan’ movie of the 90s. It’s a movie without a lot of flash; it’s not concerned with overly-technical jargon or death defying stunts, it’s pretty standard in terms of texture and spirit. And whilst it’s somewhat refreshing, it’s also the quality that stifles the film too as it doesn’t raise enough to revitalise the genre.

The first act of the film speeds through Jack Ryan’s origin at an alarming rate with a durable Chris Pine in the lead role following on from previous incarnates Alec Baldwin (1990’s ‘The Hunt for Red October’), Harrison Ford (1992’s ‘Patriot Games’ and 1994’s ‘Clear and Present Danger’) and Ben Affleck (2002’s ‘The Sum of All Fears’). After witnessing the September 11th attacks whilst attending university in London, he joins the military where he is involved in a near-fatal helicopter crash. During his rehabilitation in hospital he’s tended to by doctor-in-training-come-inevitable-love-interest Cathy Muller (Keira Knightley) before being recruited by a veteran CIA operative (Kevin Costner) to work undercover as a financial analyst on Wall Street where he’ll be searching for money going towards terrorism funding. Once Ryan’s back-story is established we cut to him in the present where he is now shacked up with Cathy, who is still clueless as to what he does, and bound for Russia where he’s to investigate the shady scheming of a native banker, Viktor Cheverin (Kenneth Branagh), whom the agency suspect of global terrorism.

Whilst the ‘Jack Ryan’ series has always dealt in escapism entertainment it has still managed to do so in a grounded fashion. This latest offering, the first to not be based on a Tom Clancy novel, perhaps asks a bit too much from its audience from the get-go, particularly when Cathy is involved. Knightley does a fine job, her American accent is believable and she handles herself with grace, but her character is poorly handled. After initially thinking Jack is being unfaithful due to his secrecy involving his work, she almost instantly becomes a crucial element in the CIA’s plan to expose Viktor which in turn leads her to act alarmingly cool when put in a life or death situation. The scene I’m referring to is one of the bigger set pieces of the film, and it builds a great deal of tension in a perfectly acceptable manner and, again, Knightley’s performance is fine but you have to accept a lot of these sort of eye-rolling plot manoeuvrings to go along with the film.

If you’re willing to do so though, you’ll most likely enjoy, or at least accept, ‘Jack Ryan: Shadow Recruit’ for the far-fetched actioner it is. Jack himself is perhaps written a bit too perfect as a character, think Sherlock Holmes and Ethan Hunt (‘Mission: Impossible’) rolled into one, but Pine makes it work due to his likeable screen presence where he tones down the cockiness of his ‘Star Trek’ character but maintains the confidence and capabilities which he infuses with an ‘everyman’ appeal that truly benefits the character, and the film, overall. Branagh (also on directing duties) doesn’t overplay his Bond-esque villain too much with his relatively thick Russian accent being the only hammy quality, and Costner, who it’s always nice to see on the big screen, brings a welcome cold cynicism to his character that contrasts well to the more eager Jack, and if we see future ‘Jack Ryan’ endeavours – this film clearly hoping to (re)start the franchise – the more use of Costner the better.

Though it lacks the theatricality of the ‘Mission: Impossible’ films and the sophistication of the ‘Bourne’ series, ‘Jack Ryan: Shadow Recruit’ at least has enough potential contained within itself to fully explore in subsequent endeavours. 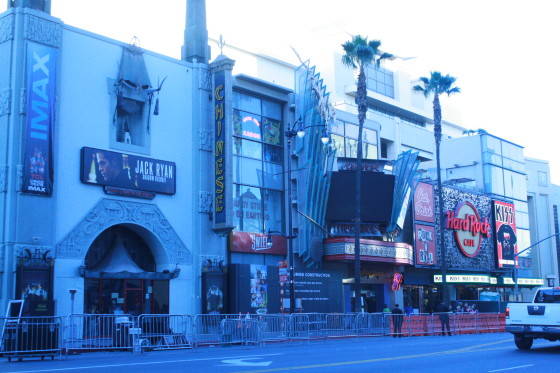