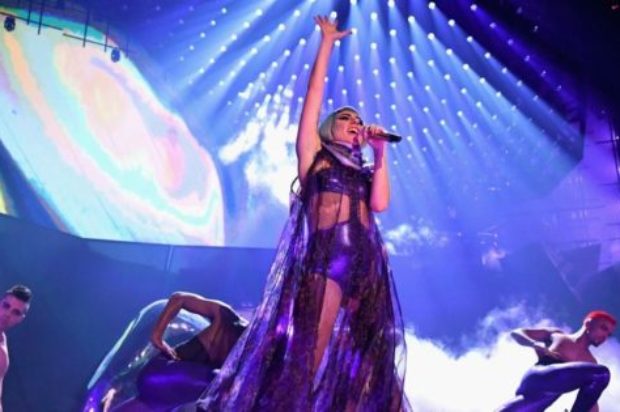 Lady Gaga’s new residency at the Park Theater in the rebooted Park MGM hotel and resort, is also only half the story of Gaga’s arrival in Sin City: She’s scheduled to give rein to her more sensitive side with Lady Gaga Jazz & Piano, which premieres Jan. 20 and which she’ll alternate with Enigma over the course of what’s been announced as a two-year engagement as Los Angeles Times are reporting.

It’s all part of a $550-million face-lift and rebranding for the former Monte Carlo hotel and resort, one that targets millennials as its primary audience.

The booking of Gaga couldn’t have been better timed, coming as it did in wake of her widely lauded big-screen performance in “A Star Is Born,” a success that’s only heightened the sense of anticipation for her fans. 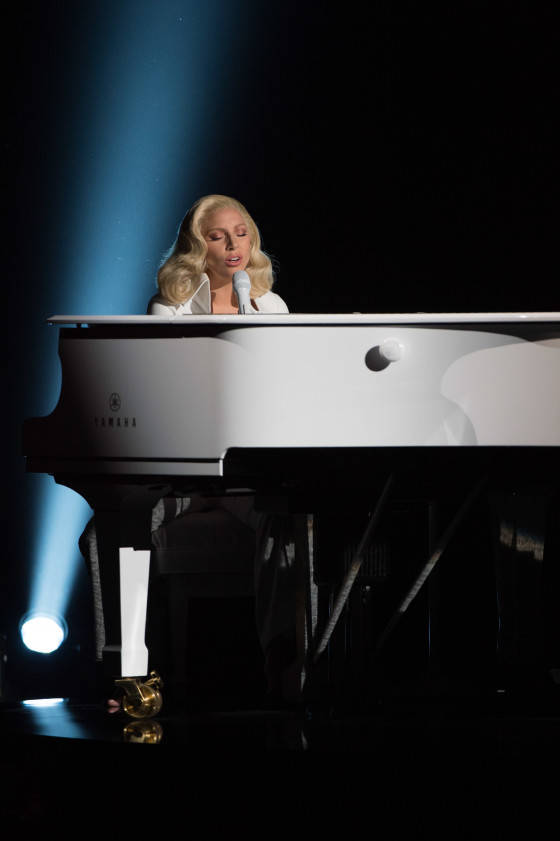 Oscar®-nominee Lady Gaga performs during the live ABC Telecast of The 88th Oscars® at the Dolby® Theatre in Hollywood, CA on Sunday, February 28, 2016.