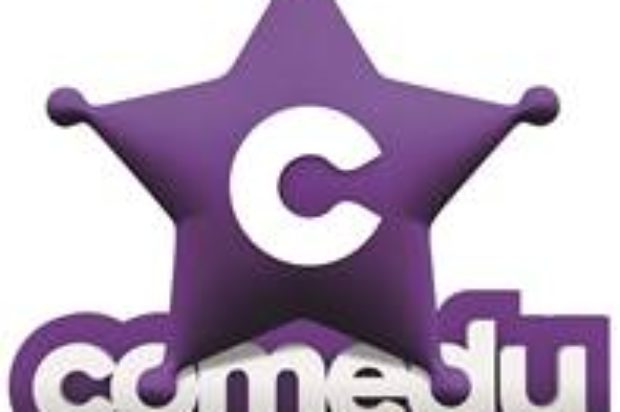 Foxtel announced today the Emmy®- and Golden Globe-winning HBO comedy series Curb Your Enthusiasm will return for its ninth season exclusively to The Comedy Channel premiering Monday October 2 at 8pm Same Day Express from the US, and available to stream on Foxtel Now.

Curb Your Enthusiasm stars Seinfeld co-creator Larry David as an over-the-top version of himself in an unsparing but tongue-in-cheek depiction of his life. Shot in a realism style and featuring celebrities playing themselves, the episodes are improvised by the actors from an outline created by David. The series also stars Cheryl Hines as David’s wife Cheryl, Jeff Garlin as David’s manager Jeff and Susie Essman as Jeff’s wife Susie.

With 80 episodes to date, the show is HBO’s longest-running scripted comedy or drama series. Asked why he decided to come back after a five year hiatus, David said, “In the immortal words of Julius Caesar, ‘I left, I did nothing, I returned.’”

Relive – or experience for the first time – the legendary comedy series with all eight previous Curb Your Enthusiasm seasons available on The Comedy Channel in a marathon over the long weekend starting on Saturday September 30 at 6am with Season 1 and playing all 80 episodes in the lead up to the Season 9 premiere on Monday October 2 at 8pm followed by Mondays at 9.30pm from the second episode.

Stephen Baldwin, Director of Channels at Foxtel Networks, said “We’re thrilled HBO and Larry David are back together again for this long-awaited ninth season Curb Your Enthusiasm. The show has a huge fan base and The Comedy Channel is pleased to have this series exclusively and on the same day as the US premiere. The marathon of the previous eight seasons is perfect for catching up after the five year break, or for new viewers to discover Curb.”

Curb Your Enthusiasm was nominated for four Emmys® in 2008, including Outstanding Comedy Series. It won the Golden Globe in the Best Television Series – Musical or Comedy category in 2002. In 2003, Robert B. Weide won a directing Emmys® for his work on the series. The series has also received awards from the Writers Guild of America, Directors Guild of America, Banff Television Festival, American Film Institute and Monte Carlo Television Festival, among others. Curb Your Enthusiasm is executive produced by Larry David, Jeff Garlin, Gavin Polone, Alec Berg, David Mandel, Jeff Schaffer, Tim Gibbons and Erin O’Malley.