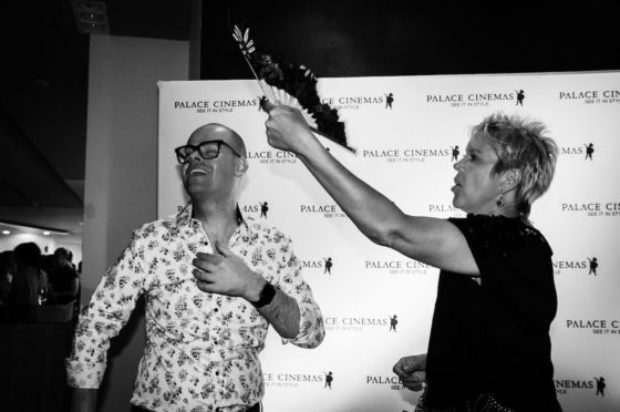 Palace James Street sparkled with French glamour when it hosted the launch of the 30th Alliance Française French Film Festival on Tuesday evening (Tuesday 29 January). The Festival will run from March 14 to April 14 with screenings held in both Palace James Street and Palace Barracks.

Invited guests celebrated the launch with champagne before they were treated to a taste of the 2019 Festival with a short montage of the films appearing this year as well as a screening of The Sisters Brothers (Les frères Sisters). Starring John C. Reilly, Joaquin Phoenix, Jake Gyllenhaal and Riz Ahmed, this is the first English language film for director Jacques Audiard which garnered him the Silver Lion (Best Director) at the 2018 Venice International Film Festival. This gritty, yet dryly humorous western ‘bromance’ ranks alongside the work of Sam Peckinpah at his best.

Full festival details, including Special Events can be found at www.affrenchfilmfestival.org with tickets on sale January 31. 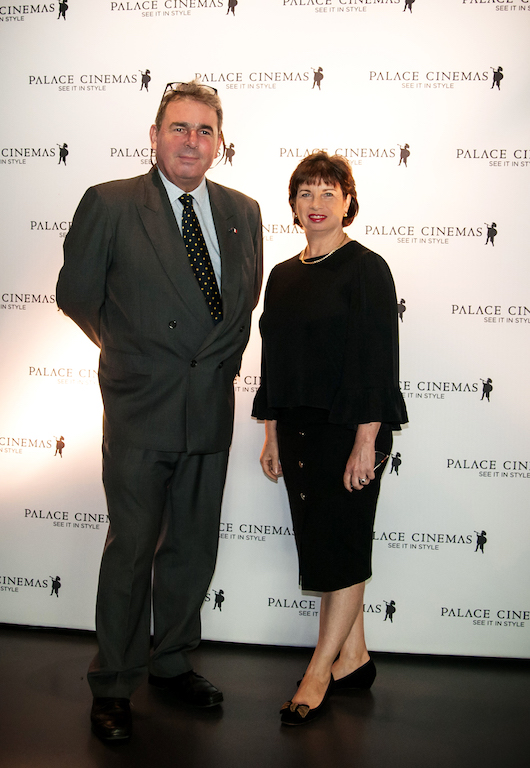