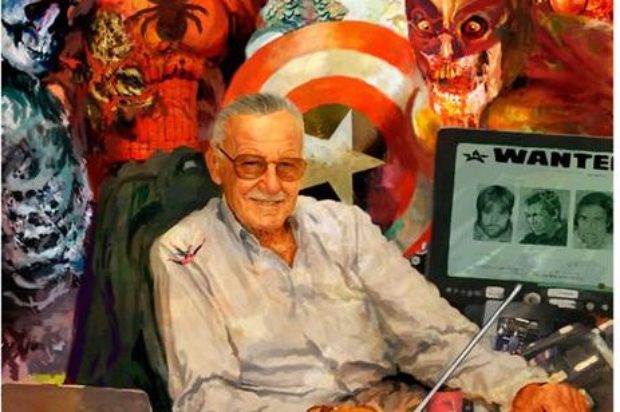 He was know as one of the best as a publisher, and writer editor and creator of
Spider-Man, the X-Men, Thor, Iron Man, Black Panther and the Fantastic Four.
Stan Lee, has left the mark of being a superhero himself as he has left the legacy that will live forever.

He was confirmed by Kirk Schenck, an attorney for Lee’s daughter, J.C. of his death.

On his own and through his work with frequent artist-writer collaborators Jack Kirby, Steve Ditko and others, Lee catapulted Marvel from a tiny venture into the world’s No. 1 publisher of comic books and, later, a multimedia giant.

In 2009, The Walt Disney Co. bought Marvel Entertainment for $4 billion, and most of the top-grossing superhero films of all time — led by Avengers: Infinity War’s $2.05 billion worldwide take earlier this year — have featured Marvel characters.

“I used to think what I did was not very important,” he told the Chicago Tribune in April 2014. “People are building bridges and engaging in medical research, and here I was doing stories about fictional people who do extraordinary, crazy things and wear costumes. But I suppose I have come to realize that entertainment is not easily dismissed.”

Not to be forgotten ever.